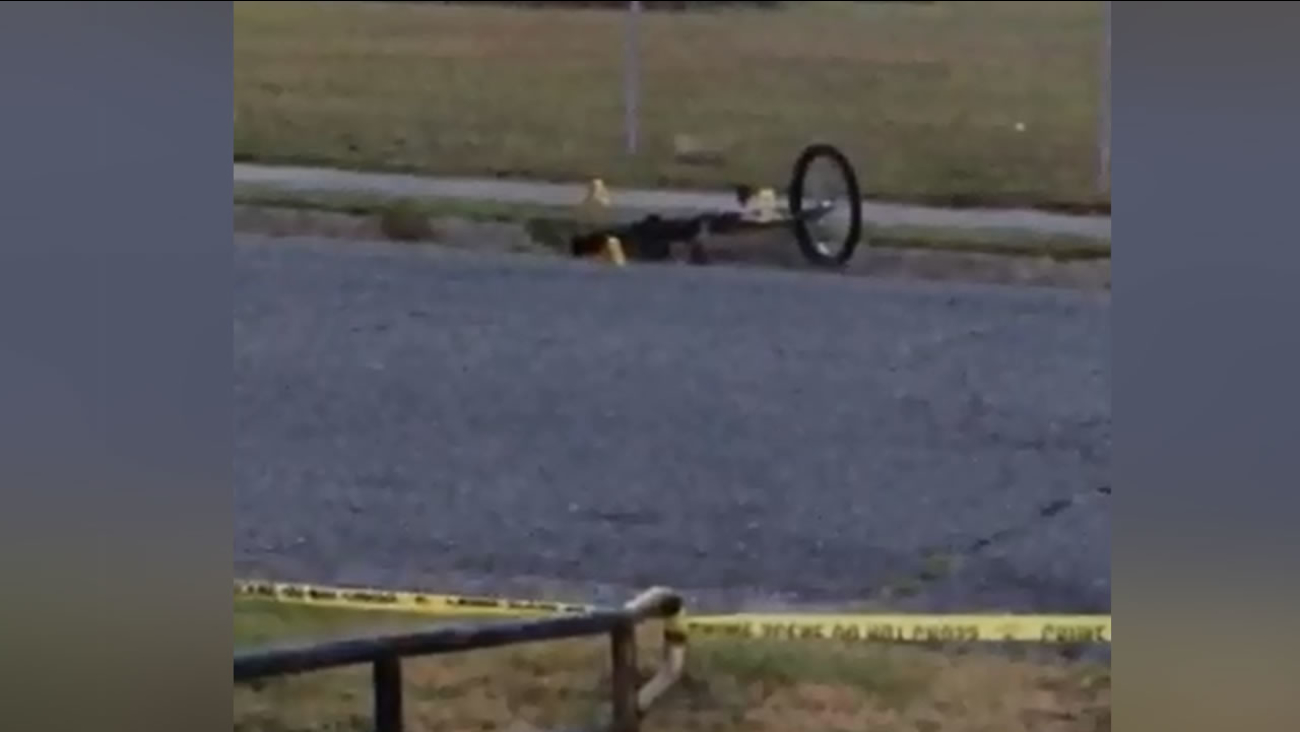 Pictures from the scene showed a bicycle on its side close to the body.

GOLDSBORO (WTVD) -- Authorities in Goldsboro are investigating a fatal shooting after a teenager was found lying on the side of the road early Friday morning.

Around 2:20 a.m., police officers were called about shots being fired in the 400 block of East Holly Street.

When they arrived, they found 17-year-old Montez Lamar Wilson, who appeared to be suffering from a gunshot wound. Once EMS arrived, they pronounced him dead at the scene.

An ABC11 Eyewitness viewer sent video from the crime scene that showed a bicycle on its side just down the street from the body under a sheet. There were evidence markers around the bike that are usually used to mark bullet casings.

Further details surrounding the incident, including information about a possible suspect, have not been released at this time.