How the Panthers 2-step past Tennessee 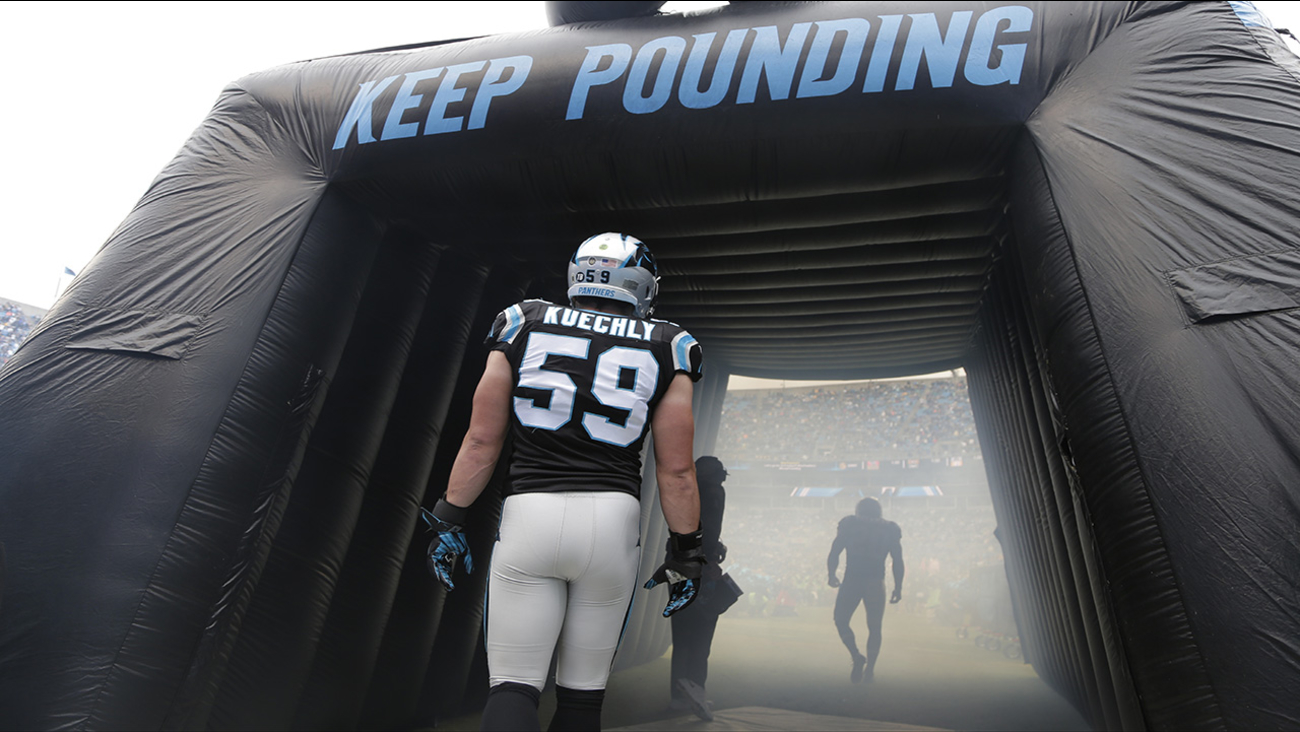 Eight isn't enough. Carolina wants 9-0. The Panthers' next three opponents are a combined 7-17 going into week 10 of the National Football League.

The Tennessee Titans are in Carolina's crosshairs Sunday and on paper this seems like a mismatch of honkey-tonk proportions. Of course we all know that anything is possible because the NFL has players who are talented and earn a paycheck.

A few keys to a Carolina win.

Fueling the Cats unbeaten string has been takeaways. The Panthers are +6 in that category. Conversely, the Titans are -6. If Carolina can win the turnover battle tomorrow they should leave Nashville with a win.

Panthers defensive back Josh Norman has become one of the best shutdown corners in the NFL this season. He has a team-high four interceptions and two defensive touchdowns on the year already. 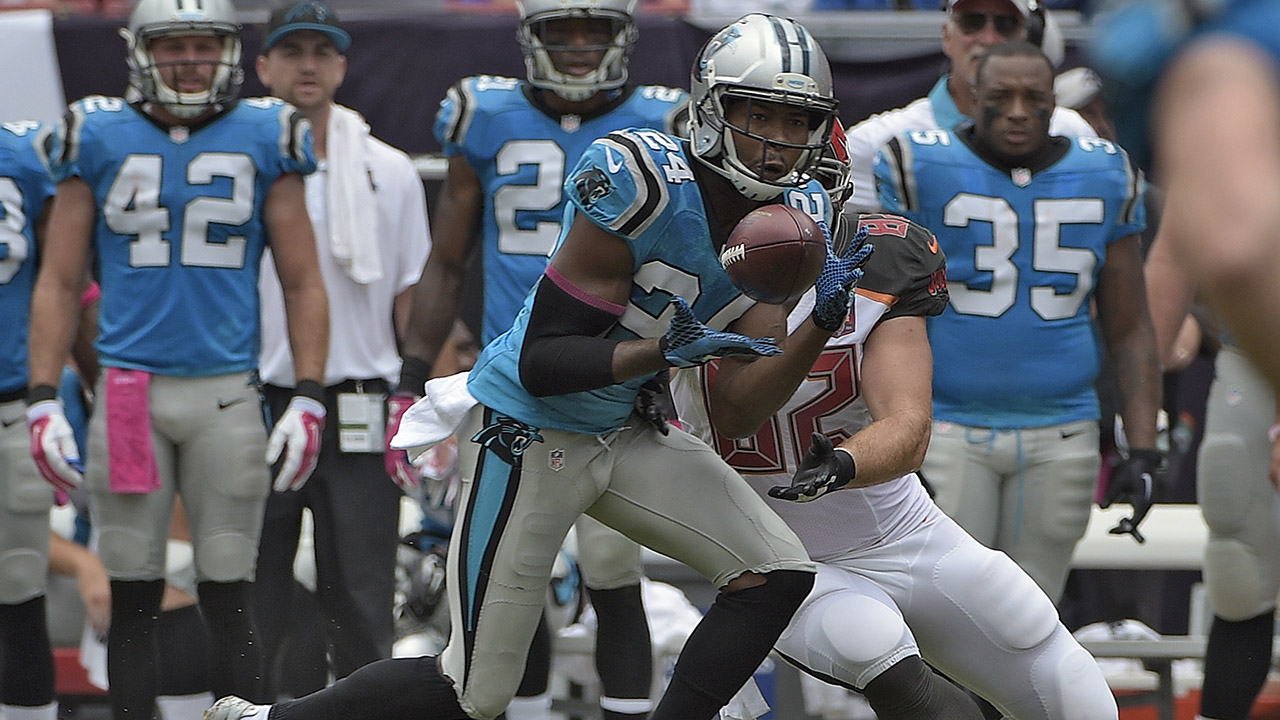 The Panthers have been one of the best teams at running the ball. They rank second in the league at just over 142 yards per game. Tennessee is average at stopping the run giving up over 110 yards a game, 16th in the league.

Look for the ground attack to get established early. With the receivers on both teams fairly equal, a dominate rushing performance should swing the tide to Carolina. 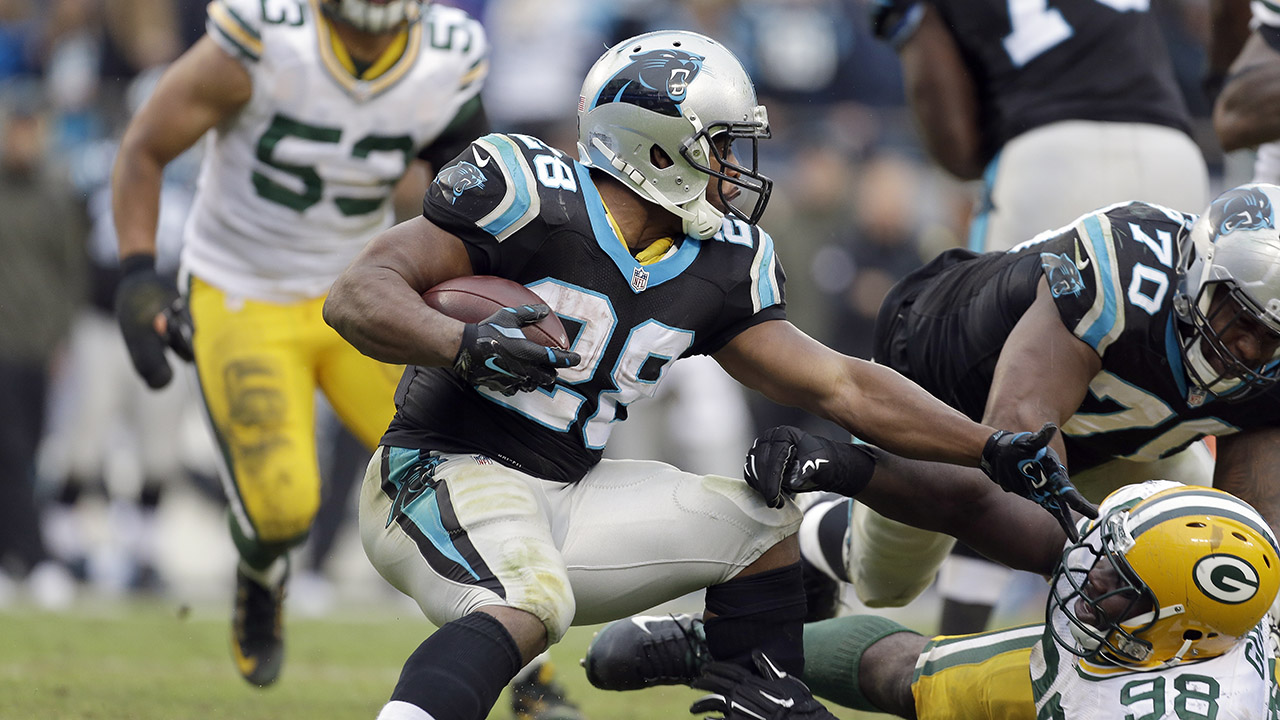 CLOSE OUT THE GAME

Finally, the Panthers need to show that killer instinct in the 4th quarter. That hasn't been done in each of the last two games where Carolina gave Indianapolis and Green Bay an open door which nearly came back to bit them.

The Panthers must unplug the jukebox when given the chance to get out of Music City unblemished.

Expect a slight letdown after an emotional and enormous win over Green Bay. Cam Newton won't tear down any banners, nor will he throw perfect darts two weeks running. They will out "field-goal" Tennessee down the stretch however, winning 23-17