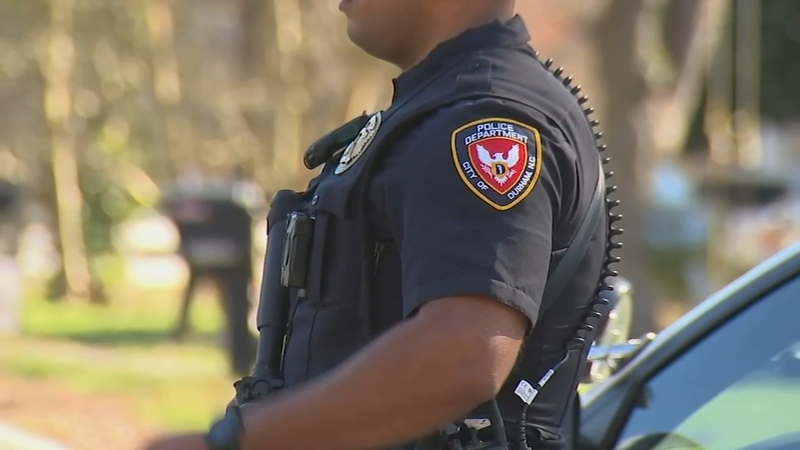 This effort was launched after the murder of George Floyd. The working group is comprised of ten sheriffs across the state. Officials say it recognizes that some communities lost confidence in law enforcement

"The best way to solve a situation is to recognize you've got a situation," said Eddie Caldwell with the North Carolina Sheriff's Association. "These sheriffs put a very critical eye on the profession and looked at things going well and things that could be improved upon."

The report has 32 recommendations. Some highlights include the Sheriff's Association calling on the Attorney General to develop a concrete definition of use of force. The report also recommends more oversight, which would prevent officers from transferring between law enforcement agencies after misconduct.

Another key finding in the report says that officers often encounter people experiencing a mental health crisis or those struggling with drugs or alcohol. The association wants the state to increase funding for mental health and substance abuse resources. They're also calling for the creation of videos that would show the public what to expect during traffic stops and arrests. They want these videos distributed on social media and have all high school students watch them by the start of their junior year.

Not all agree with the recommendations.

"I think they got it backward. They need to be showing officers how to respond to citizens. Clearly, this is where the problem lies," said Raleigh activist Kerwin Pittman.

Pittman is a member of Gov. Roy Cooper's Task Force for Racial Equity in Criminal Justice. After reviewing the report, Pittman wants the association to consider community input on some recommendations.

"We all know the devil is in the details. If we continue to depend on allowing law enforcement to promote equitable systems and eliminate racial disparities. We are going to get what we've been getting," he said.