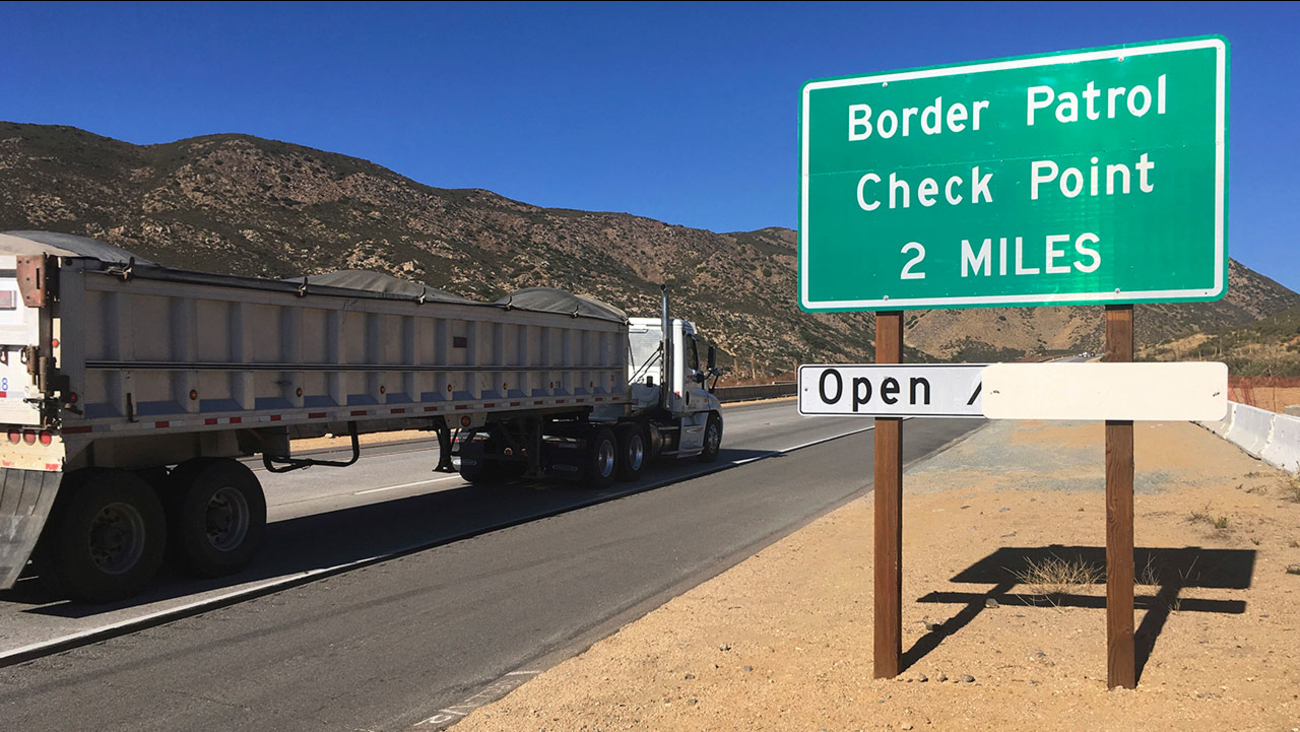 HIGHGATE, Vt. -- The U.S. Border Patrol says a North Carolina woman is facing charges for transporting people into the United States who didn't have permission to be in the country.

A complaint filed in U.S. District Court in Burlington says Border Patrol agents were alerted early Sunday that six people had walked into the United States from Canada in Highgate, Vermont.

Agents spotted an SUV driven by 31-year-old Carmen Melari Ferrufino Perdomo, of Charlotte, North Carolina, a U.S. citizen originally from Honduras. It's unclear if she has an attorney.

In the car were six Mexican citizens who told investigators they had crossed into the United States that night.