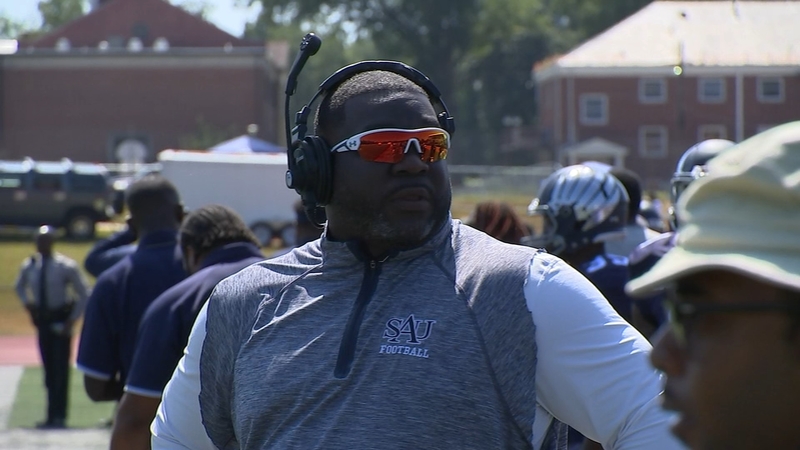 Things went from bad to bizarre Monday when head coach Tim Chavous sent out an all-caps tweet that he'd been fired.

Chavous subsequently deleted his social media accounts, but News and Observer reporter Jonas Pope IV captured a screenshot. Chavous laid the blame at the feet of Athletic Director George Williams, claiming he was being made into a scapegoat.

In the release, Williams said his decision to fire Chavous was clear cut.

"Within the Department of Athletics, goals and expectations are set for each team. Athletes must meet the requirements for eligibility from the institution, the CIAA, and the NCAA to participate. Unfortunately, achieving eligibility is not always easy and our expectations are not always met. It is times like these that we have to re-evaluate and make changes that we feel are necessary. This has happened with the football program, and we feel that a change has to take place immediately. Our primary interest is always the well-being of the students," he said.

Chavous, for his part, spoke with Donal Ware of Boxtorow media to share his side of the story:

In regards to Saint Aug's football, this us what Tim Chavous told @dware1 Pretty much The Board of trustees went over coach Williams head to fire me because they didn't want George Williams to look bad as a A.D. for not hiring a compliance director or strength and conditioning...