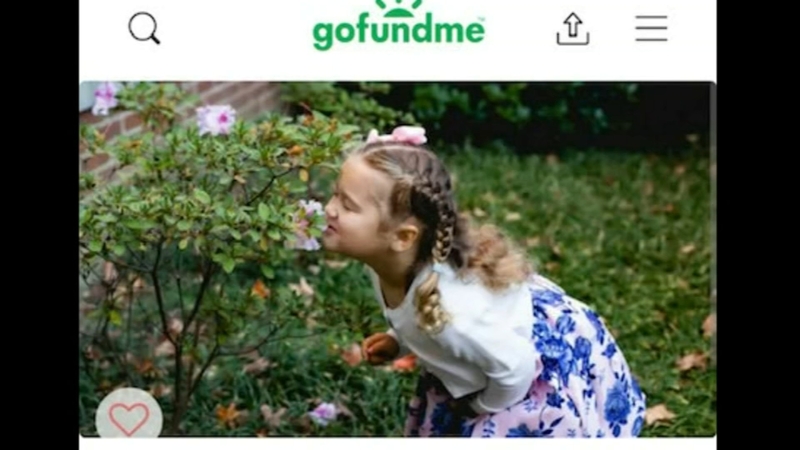 HENDERSON COUNTY, N.C. (WTVD) -- A 3-year-old North Carolina girl who accidentally shot herself in the head on Christmas Day has died.

Aylee Gordon's father, a retired Henderson County Sheriff's Office Captain, said she found the gun by accident in a truck parked outside their house.

"She picked up a pistol and shot herself in the head by accident. We didn't know. She's got a head wound," her father, Tim Gordon, said in the 911 call.

Gordon told the dispatcher they had a friend visiting for Christmas, and that person left a gun in the car. Gordon explained that the family was outside watching Aylee ride her new bike, when she fell over. When Gordon's wife went inside to get her a change of clothes, Aylee climbed in the truck, picked up the gun and it went off.

Though he made the call as soon as possible, he said he couldn't get the call immediately due to poor service in the countryside.

While on the phone with 911, Gordon told the dispatcher he saw fire trucks responding to his call and pulled over so they could start emergency procedures. Aylee was taken to the hospital.