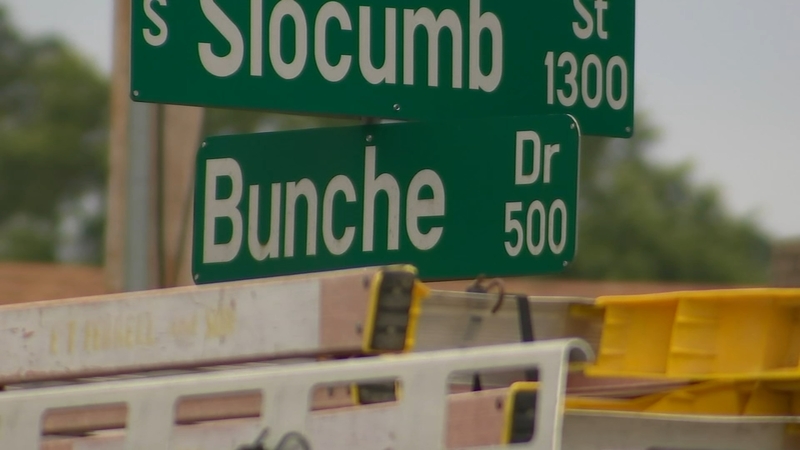 GOLDSBORO, N.C. (WTVD) -- The toddler injured in a drive-by shooting in Goldsboro is expected to survive.

Neighbors are disappointed and saddened their neighborhood is the focus of gun violence.

The aftermath of the shooting ended on Bunche Drive, but Goldsboro Police say it began nearly a mile away around Hugh and Slocumb Streets.

The crime unfolded Thursday morning at around 11 a.m.

Investigators say the child, who was the only one injured, was in the passenger seat riding with his mother and father, when a person in another vehicle shot at them.

Police are still trying to determine what exactly led up to the shooting.

"It's unreal really," said Eugene Seward, who lives off Bunche Drive. "It's the nature of the beast that's going around the country."

Neighbor James Hall was shocked after finding out who was shot.

"They came shooting with a baby in the car? That's amazing. That is crazy. Why you jeopardize your child like? I don't know what happened. All I heard was shots," said Hall.