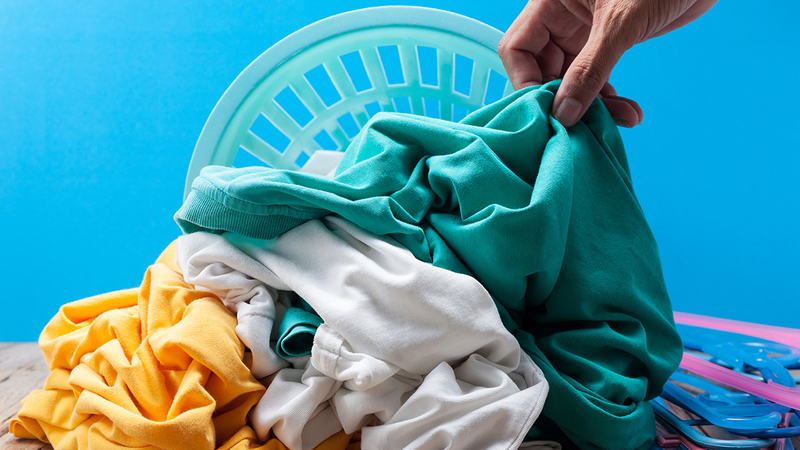 A recent study shows 45 percent of Americans admitted to wearing the same pair of underwear for two days or longer.

Underwear brand Tommy John surveyed 2,000 men and women to see how long they wear and keep their underwear.

If you're wondering who are the repeat offenders? Tommy John's study shows men are 2.5 times as likely as women to wear their underwear for a week or more.