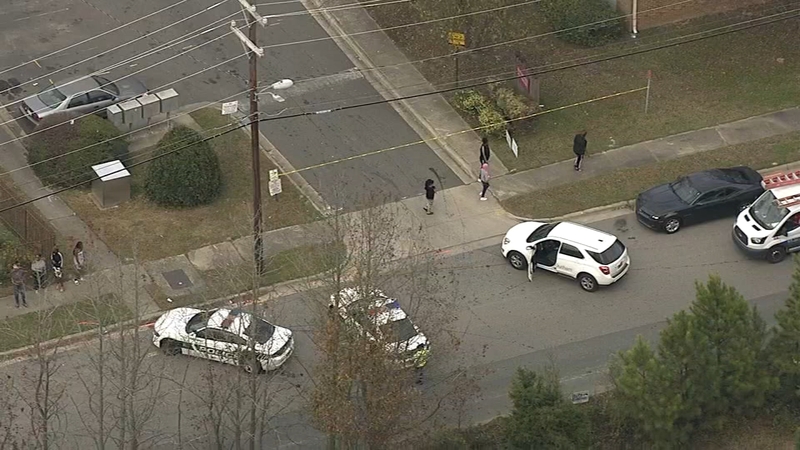 2 shootings in Durham, 1 fatal, less than a day apart

DURHAM, N.C. (WTVD) -- Durham police are investigating two shootings -- one of which was fatal -- that happened less than 24 hours apart.

The first happened Tuesday shortly after 6 p.m. when officers responded to a shooting along the 1200 block of Dawkins Street -- just a few blocks from North Carolina Central University. On arrival, officers found an unoccupied vehicle and a home struck by bullets. Upon further investigation, officers said they found a man who had been fatally shot inside the home.

The man was later identified as 23-year-old Trayvion Lamar Amerson.

The second shooting happened shortly after 2 p.m. on Wednesday at Hoover Road and Angier Avenue. Durham police said a man was injured in a drive-by shooting at the intersection.

There are no details on a shooting suspect(s) in either case.