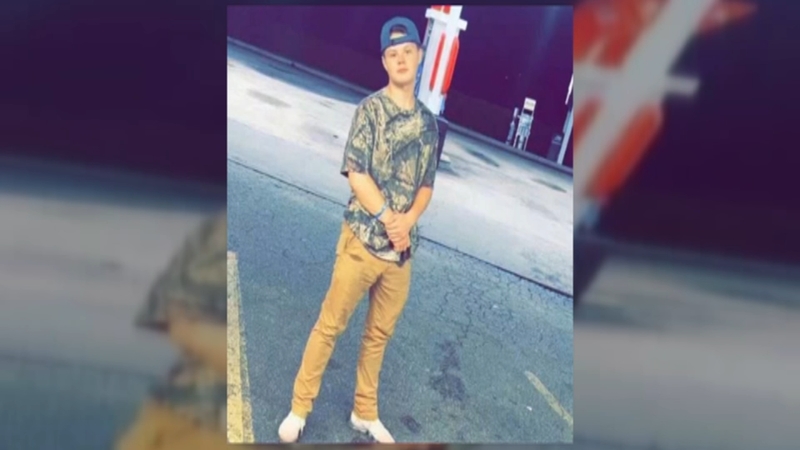 LANCASTER, S.C. (WTVD) -- A 15-year-old South Carolina boy is dead after falling out of the back of a moving pickup truck over the weekend.

"A lot of us are just kind of pretending it hasn't really happened," Heather Hughes said. "Hoping he's just going to walk through the door."

Hughes said her brother Trey was the teen who died around 12:30 a.m. Sunday in Lancaster, South Carolina.

"Apparently he was sitting on a toolbox and when they went to make this turn, he fell off."

Trey's grandmother said he was a vivacious and funny young man; his family is devastated. Trey was a freshman at Lancaster High School, loved to play basketball and made everyone laugh.

Family members told WSOC that Trey was with a group that was drinking in a Walmart parking lot before the incident. They also said as many as three people were in the bed of the pickup truck when Trey fell out.

Heather Hughes said she hoped her brother's death would serve as a lesson for others.

"I feel like if you're a teen, you shouldn't be drinking anyway, but if you are, stay at home. Stay off the roads," Heather said.

Lancaster City Police Department said the driver has been interviewed, but no charges have been filed at this time. An investigation is still ongoing.
Report a correction or typo
Related topics:
south carolinateen killedteenagerteen
Copyright © 2021 WTVD-TV. All Rights Reserved.
More Videos
From CNN Newsource affiliates
TOP STORIES