WTVD
By Don Schwenneker
RALEIGH (WTVD) -- In just over a week's time, we will see a 50-plus temperature swing in North Carolina. And this warm pattern could stick around.

Not only are we seeing this big warm-up, we could see our first tropical system form by this weekend. That would be two weeks ahead of the official start to the hurricane season.

To start, I want to say this system will NOT affect us here in central North Carolina. It would be the first one of the season though, so let's talk about where it might form.

The system now has a 70 percent chance of becoming a subtropical depression or storm this weekend.

Let's look at the models thanks to Tropical Tidbits. First, the American model (GFS).... 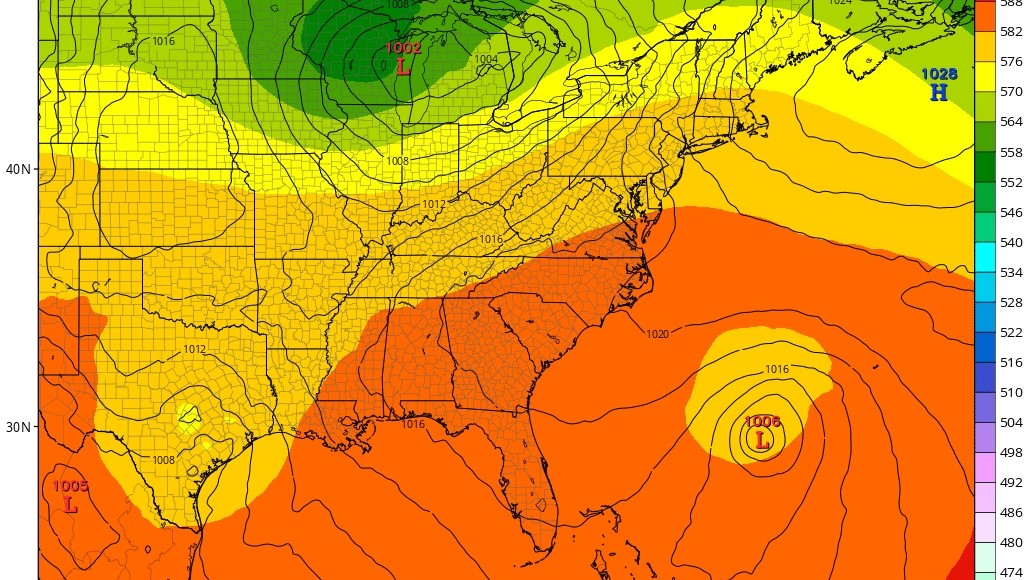 This model takes it out to sea. The European model, or Euro, is a little slower at developing the Low. 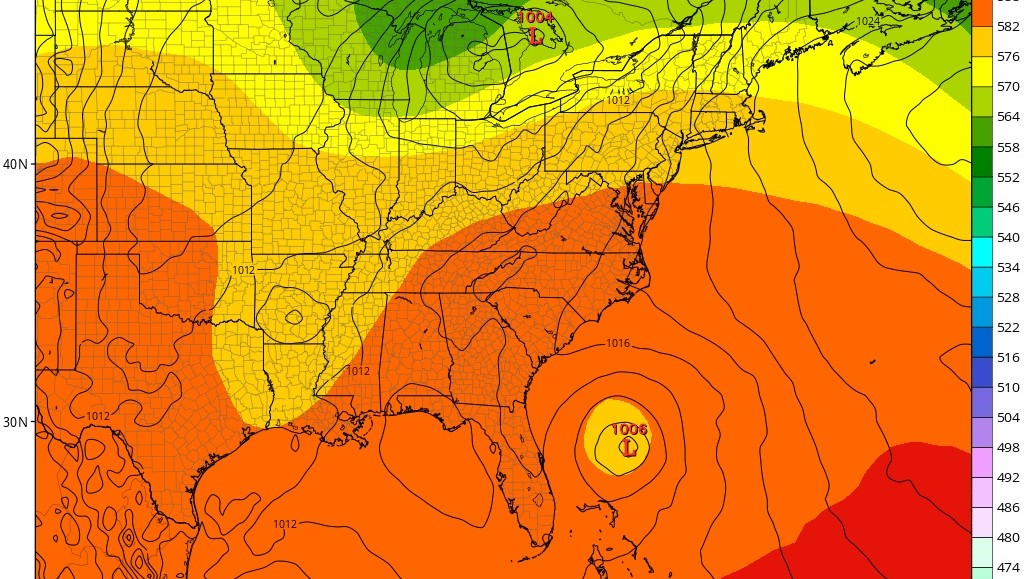 It actually develops it a little closer to U.S. The Canadian model brings it closest to the US with the timing similar to the GFS. 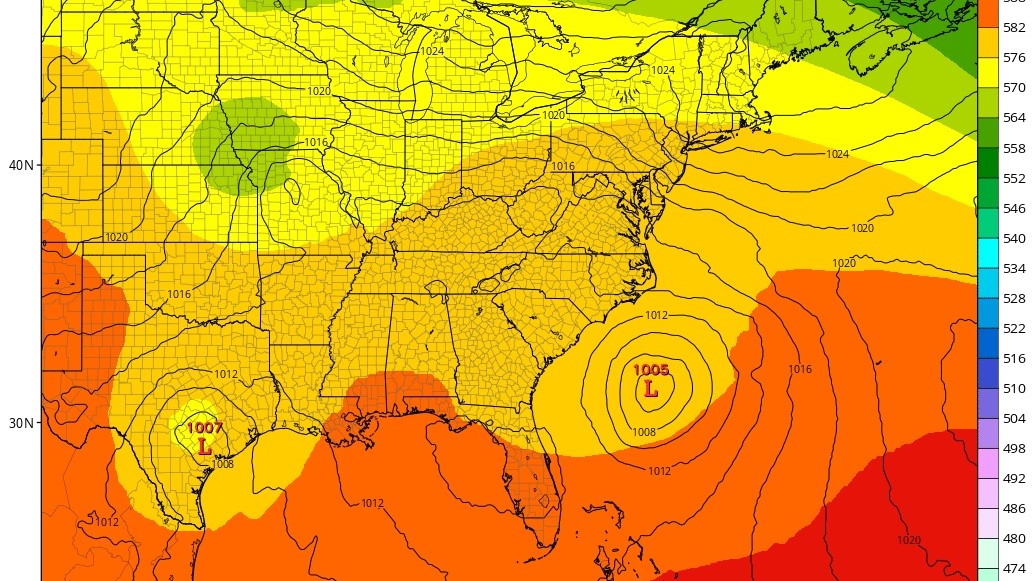 One thing ALL of the models agree on is this system will be pushed out to sea and away from us. At most, it would stir up larger waves at the coast.

Plus, with very dry air on one side and stormy weather on the eastern side, it will be lopsided and that suggests it may become a subtropical storm. That would be a storm with both tropical and non-tropical characteristics. And if it does form, and were to be named, the first name of the year would be Arthur.

For now though, get ready for those hot temperatures around here.
Report a correction or typo
Related topics:
weatherncweather
Copyright © 2020 WTVD-TV. All Rights Reserved.
More Videos
From CNN Newsource affiliates
TOP STORIES