The I-Team Troubleshooter follows up on the investigation of a celebrity ghost hunter, whose long-time friend is speaking out about fans' missing money.

RALEIGH (WTVD) -- The I-Team Troubleshooter follows up on the investigation of a celebrity ghost hunter, whose long-time friend is speaking out about fans' missing money.

We heard from a lot of former fans of Ryan Buell who were angry that they paid a lot of money for his lecture tour and never got refunds when it was canceled. One even traveled all the way from Denmark.

One of the headliners for Buell's tour, a long-time friend, said thousands of dollars are at stake.

Chip Coffey is a well-known psychic and medium who was once part of the cable TV series "Paranormal State" with Buell.

Coffey was scheduled to team up with the ghost hunter again for his "Conversations With The Dead Tour."

He says Buell and his team, the Paranormal Research Society, based here in the Triangle organized the tour and were in charge of all the details.

He says it was so unorganized, he had to bail on the U.S. tour in April, just days before it was supposed to start.

Additionally, he says while he has no access to the ticket sales, he knows a lot were sold.

Coffey said, "I know that the last accounting I had, with regards to ticket sales for the 'Conversations with the Dead Tour,' it was in excess of $80,000."

That doesn't even include the tickets that were sold for the seven shows in Canada that were all canceled.

Now that Buell canceled the U.S. and Canadian tours, Coffey says he doesn't understand why ticket holders aren't getting refunds.

"I've been accused of throwing Ryan under the bus. I didn't throw Ryan under the bus, Ryan stepped in front of the bus and I jumped out of the way. Any smart business person would have done the same thing," Coffey said.

While neither Buell nor his team has responded to our repeated requests for comment, on Buell's Facebook page, he posted that health issues canceled the tour and that PayPal is responsible for ticket refunds.

However, just over the weekend it was posted on Buell's page that they're doing their very best to move the refund requests along.

As for Buell's medical issues, Buell's fans started out sympathetic after he canceled shows in 2012 claiming he was fighting pancreatic cancer.

Yet, when refunds weren't given out, we started hearing from them.

In late 2013, when Buell announced he was ready to tour again, he started selling tickets for this year. But none of the shows happened and that's why Coffey says he feels fans should get their money back.

"I'm not insensitive to the fact that Ryan is sick, I'm not. I pray for him every day. But that has nothing to do with business, pay someone to return the money, find a way to get the people their money back," Coffey said.

Click here to hear the raw interview with Coffey.

As for PayPal, they wouldn't comment on the specifics of any PayPal account, but in general a rep says they don't hold any money, they just take a broker fee.

They have a buyer protection policy and can secure customers a refund only if it is filed within 45 days of purchase. They encourage customers to be cautious of buying from sellers who have delivery times longer than 45 days.

Several tickets holders who are still trying to get refunds shared with us emails from a PayPal rep which state in part, " After reviewing your transactions, I can confirm that these payments are in no way held by PayPal as they are still in seller's PayPal account after your payments were successfully completed on 21st Jan 2014."

The best advice, dispute the charge with your credit card. We have heard from ticket holders who have had success that way. 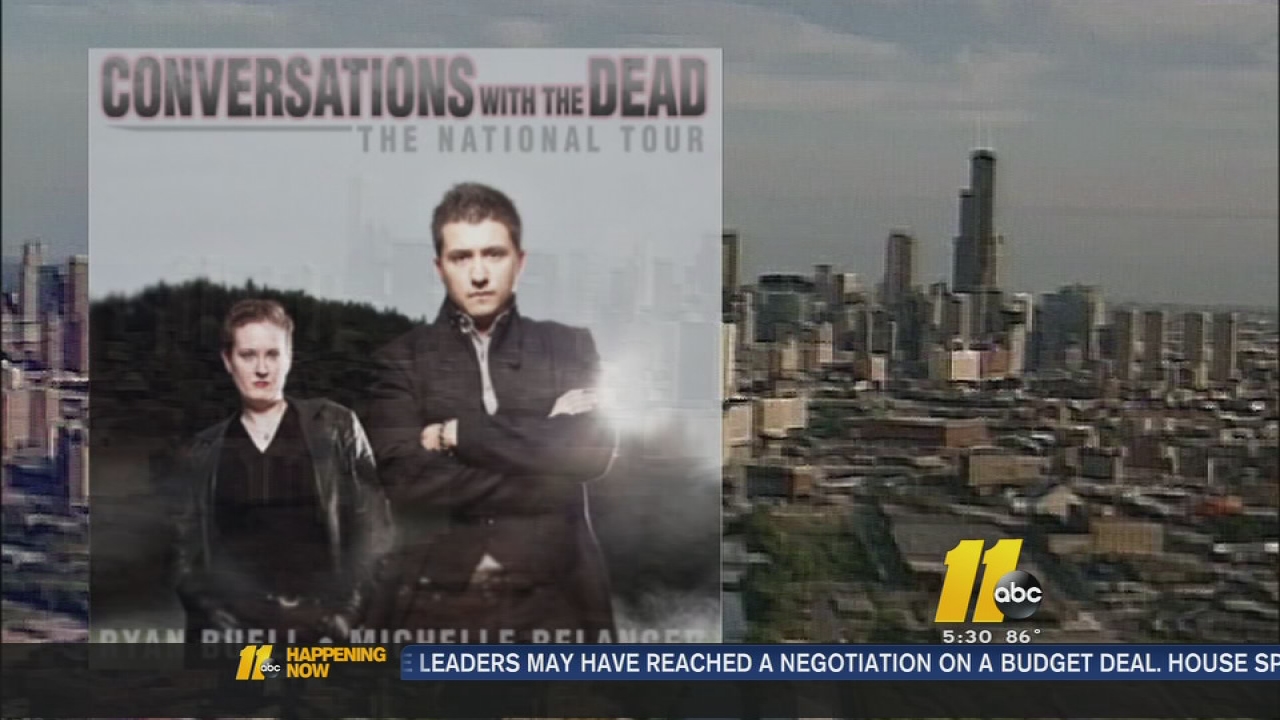