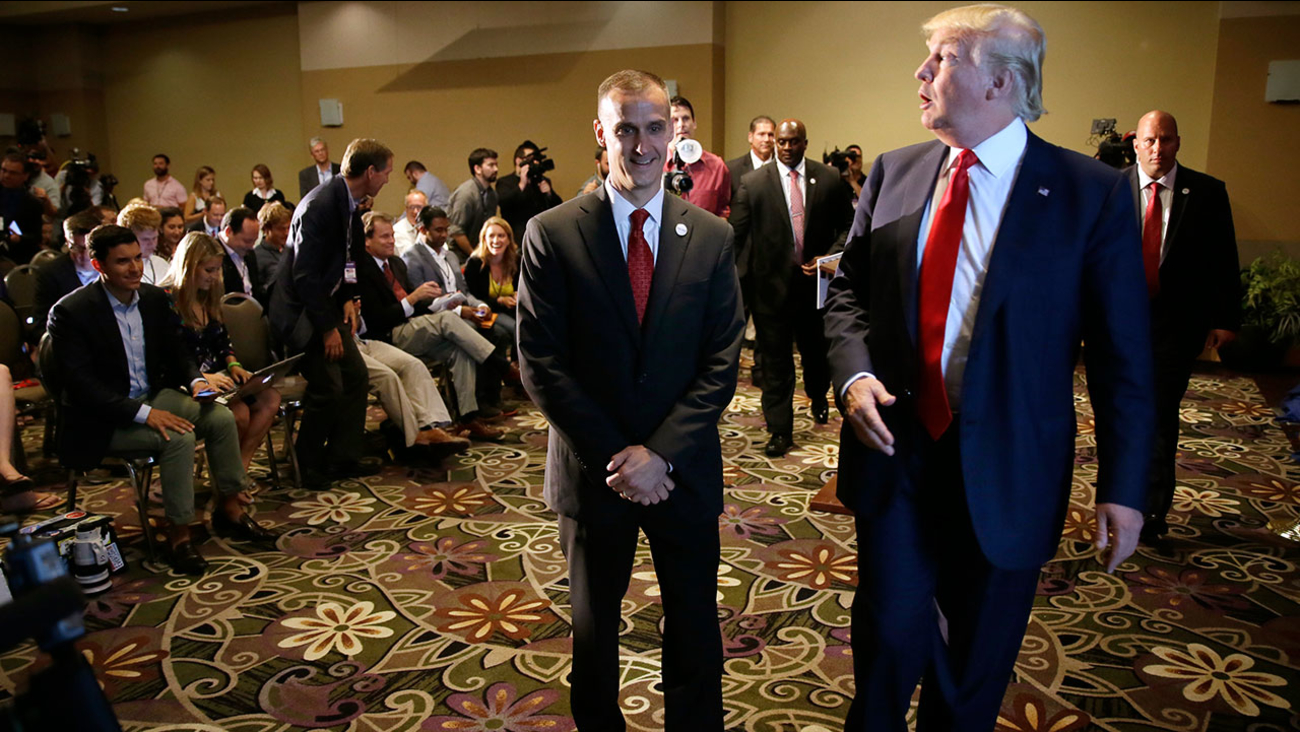 Police in Jupiter, Florida issued Lewandowski a notice Tuesday to appear before a judge on May 4 for the misdemeanor charge. A surveillance video released by the police appears to show Lewandowski grabbing a reporter for Breitbart News as she tried to ask Trump a question during a March 8 campaign event.

The police report states: "Lewandowski grabbed (Michelle) Fields' left arm with his right hand causing her to turn and step back." Fields showed police her left forearm which "appeared to show a grabbing-type injury," according to the investigating officer.

The Republican front-runner went on to say in a statement that Lewandowski "will enter a plea of not guilty and looks forward to his day in court. He is completely confident that he will be exonerated."

Lewandowski has retained an attorney in West Palm Beach.