Up to 266 possibly exposed to TB at Durham school

Letters were sent to more than 200 parents, NHS officials said.

DURHAM, North Carolina (WTVD) -- As many as 266 students and staff at Northern High School may have been exposed to a student with tuberculosis.

Northern High students who may be affected by a potential spread of tuberculosis are being watched and treated for the infectious disease. On Thursday, students who have a class or ride the bus with the student affected will be tested, according to a robocall message to parents from the school principal, Dan Gilfort.

Health officials are monitoring the potential spread of tuberculosis at Northern High School.

The child who became ill last week is now isolated and being treated at home.

Once the TB was confirmed Monday, more than 200 letters were sent to parents whose children were at risk for the exposure according to Chip Sudderth, school district spokesperson. Sudderth says general letters about TB were sent to the rest of the parents.

"The only thing that was going through my mind was my daughter," said parent Tara Lee.

Lee said she immediately became concerned for her daughter.

But then learned her daughter did not come into contact with the affected student.

TB is an airborne illness that generally affects the lungs.

The disease can spread if people are exposed to an affected person for long periods.

Symptoms can develop weeks after exposure and can include night sweats, fever, chills, a lingering cough or coughing up blood, and weight loss.

"Right now, we are planning to evaluate other individuals who have been exposed," said Dr. Arlene Sena, an infectious disease physician with the Durham Health Department.

Health officials say that TB is curable and treatable with medication.

Sena is also a professor at UNC-Chapel Hill, where her team discovered a TB case on that campus last week.

That affected patient is away from the university and is being treated.

Officials said they don't believe the two cases are connected.

Healthcare workers and people who travel to other countries are most at risk, according to health experts.

Doctors perform a skin and blood test to check for the disease. 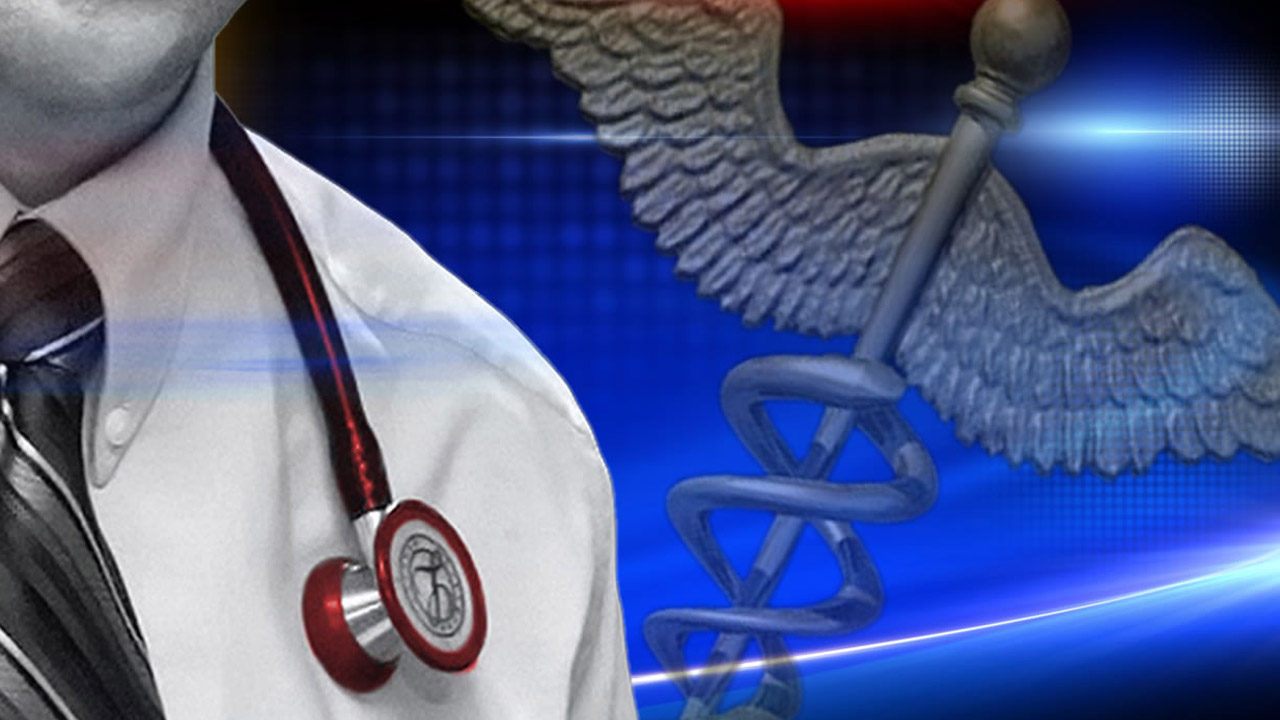