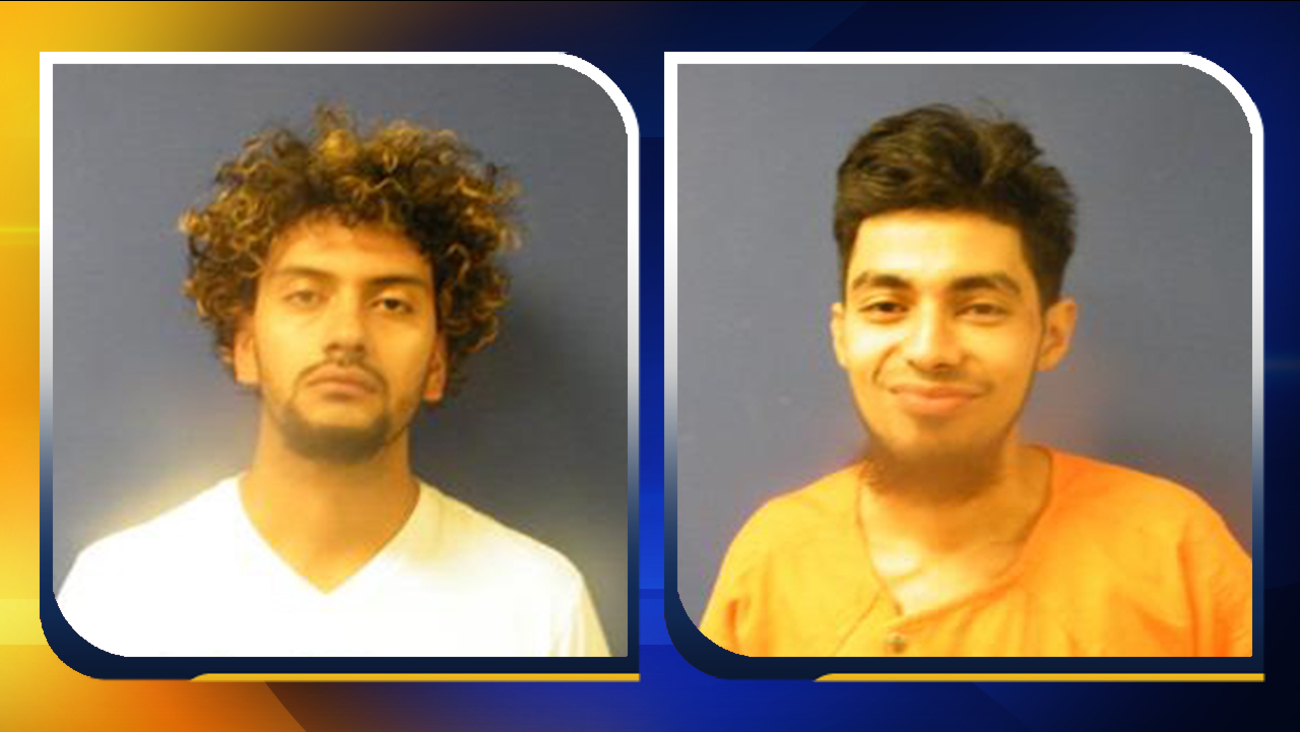 Cristhian Gutierrez, 22, and Elvis Reyes, 24, both of Clinton, knocked on the front door of a home and when a homeowner opened the door, the suspects allegedly pushed her back in at gunpoint.

One suspect fired a shot and demanded money, officials said.

Another resident in the home was able to immediately call 911 without being detected.

Once deputies arrived on scene, they were met by the homeowner that said the suspects were still inside the home.

Gutierrez surrendered first and deputies later found Reyes hiding under a bed in the home.