Two ECU fraternities shut down after 'alcohol and hazing' violations

GREENVILLE, North Carolina -- Two ECU Greek chapters have been shut down closed by their national organizations after several hazing and alcohol allegations.

School officials announced Monday that Delta Chi National Fraternity will close its local chapter immediately for an indefinite period after an investigation that found actions by members constituted hazing and other violations of the fraternity's policies.

Tau Kappa Epsilon announced it will close its chapter, Lambda Psi, until the end of the fall 2021 semester.

The announcement follows the closure of ECU's Sigma Phi Epsilon in May for similar concerns and comes during ongoing scrutiny nationally of the Greek system prompted by hazing deaths and other incidents. 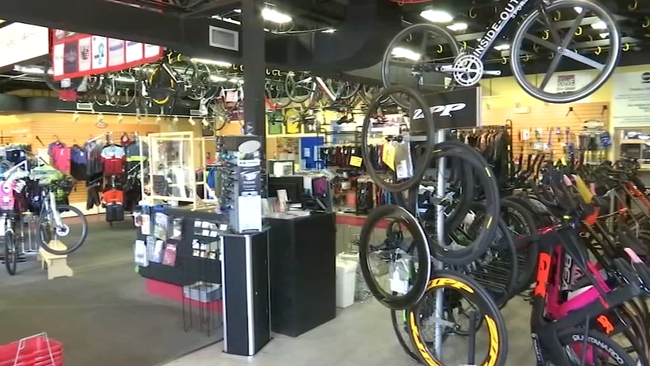