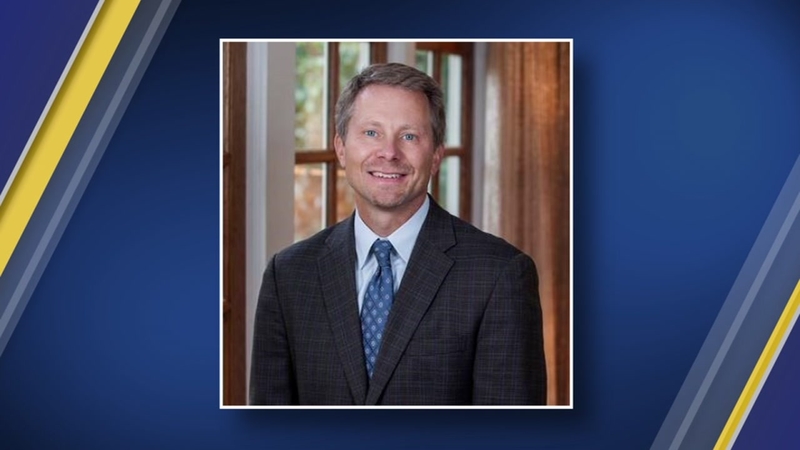 "After widespread and helpful input, I strongly believe Kevin is the best person to lead UNC-Chapel Hill," Roper said. "Kevin is an outstanding researcher, innovator, and strategic thinker, and I look forward to working with him over the coming months, along with the strong leadership team at Carolina, including the UNC-Chapel Hill Board of Trustees, the UNC Board of Governors, the faculty, staff and students, and the entire Carolina community. Together, we will grow and strengthen all that Carolina does to serve the state, region, and world."

Guskiewicz has served as dean of the College of Arts & Sciences since January 2016, overseeing the largest academic institution at UNC-Chapel Hill. 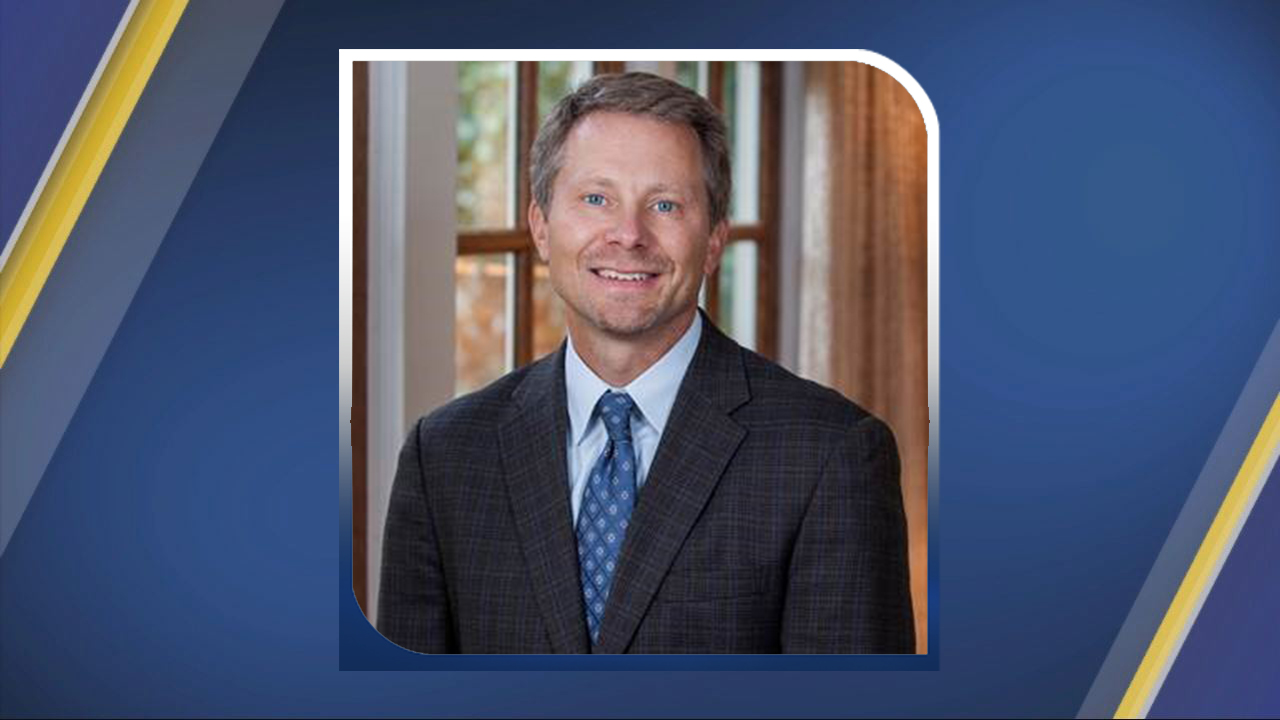 "As I've said, UNC-Chapel Hill needs its interim Chancellor to be a leader of stature -- someone who knows the institution, knows the state, and is ready to drive the university forward," Roper said. "Kevin is that leader."

University of North Carolina at Chapel Hill Chancellor Carol Folt was pushed out of her job early after she ordered the removal of the granite base left behind after the Silent Sam Confederate statue above it was yanked off last summer. Folt said she acted to protect public safety because the pedestal remained a focal point of passionate protests, both pro and con.

Roper said last month that he would replace Folt with someone who knew they would hold the job for perhaps 18 months while a national search for a permanent replacement is executed.

"It will need to be a person who knows the situation here and is known by the people here" in North Carolina, Roper said. "This needs to be somebody who is a person of stature, who has the gravitas, to see what needs happen to move the university forward."

His groundbreaking work has garnered numerous awards, including fellowships in the American College of Sports Medicine, the National Academy of Kinesiology, and the National Athletic Trainers' Association. His research has also influenced concussion guidelines and recommendations made by these organizations, as well as the NCAA and the NFL.

In 2011, Guskiewicz was awarded a MacArthur Fellowship (often called a "Genius Grant") for his innovative work on the diagnosis, treatment, and prevention of sport-related concussions. In 2013, Time magazine named him a Game Changer, one of 18 "innovators and problem-solvers that are inspiring change in America."

A member of UNC-Chapel Hill's faculty since 1995, Guskiewicz is the Kenan Distinguished Professor of Exercise and Sport Science and co-director of the Matthew Gfeller Sport-Related Traumatic Brain Injury Research Center and director of the Center for the Study of Retired Athletes.

Before becoming dean, Guskiewicz was senior associate dean for the natural sciences and chair of the Department of Exercise and Sport Science.

"It is an honor to be asked to lead the nation's first public university into the next chapter of its storied history," Guskiewicz said. "When I became dean, I pledged to be 'strategic, bold and student focused,' and those imperatives will continue to guide me in this role. I am excited and energized by the possibility and promise of the things the Carolina community can accomplish together."
Report a correction or typo
Related topics:
educationncchapel hillorange countyeducationuncsilent sam
Copyright © 2022 WTVD-TV. All Rights Reserved.
TOP STORIES
Court papers show how investigators linked suspect in Hedgepeth murder
As last-ditch effort, Cary tapas bar launches fundraiser to stay open
Supreme Court to hear challenge to race in college admissions
George Floyd's family reacts as civil rights trial begins
Eateries hope for community support during Triangle Restaurant Week
No charges for Johnston County deputy who shot drug suspect in wrist
Mental health providers of color see influx of patients
Show More
LATEST: Next steps in fight against COVID-19
Getting paid on Venmo or Cash App? New tax rule might apply to you
Alex Murdaugh hit with more charges connected to 4 new clients
8,500 troops placed on heightened alert for European deployment
Cruise ship takes passengers to Bahamas to avoid Florida warrant
More TOP STORIES News