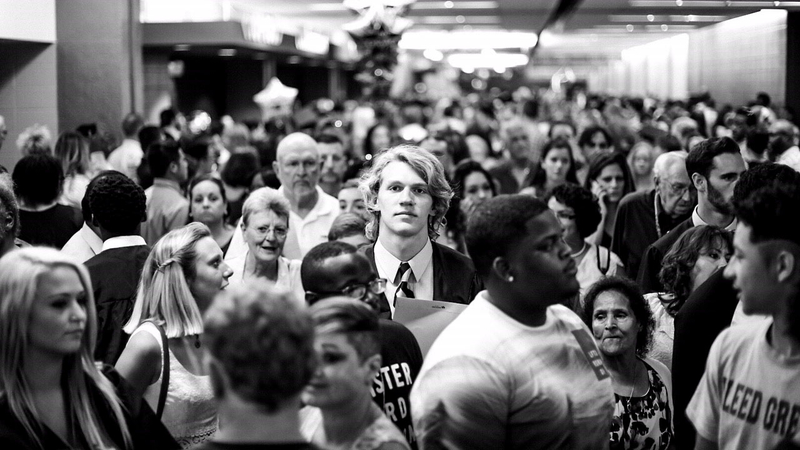 CHARLOTTE, N.C. -- A young man who died in Tuesday's shooting at UNC-Charlotte is being hailed as a hero after his selfless actions that likely saved other lives.

Charlotte-Mecklenburg Police Chief Kerr Putney said Wednesday afternoon that 21-year-old Riley Howell "took the fight to the assailant" after determining he had no place to run or hide in his classroom Tuesday afternoon at the University of North Carolina-Charlotte. 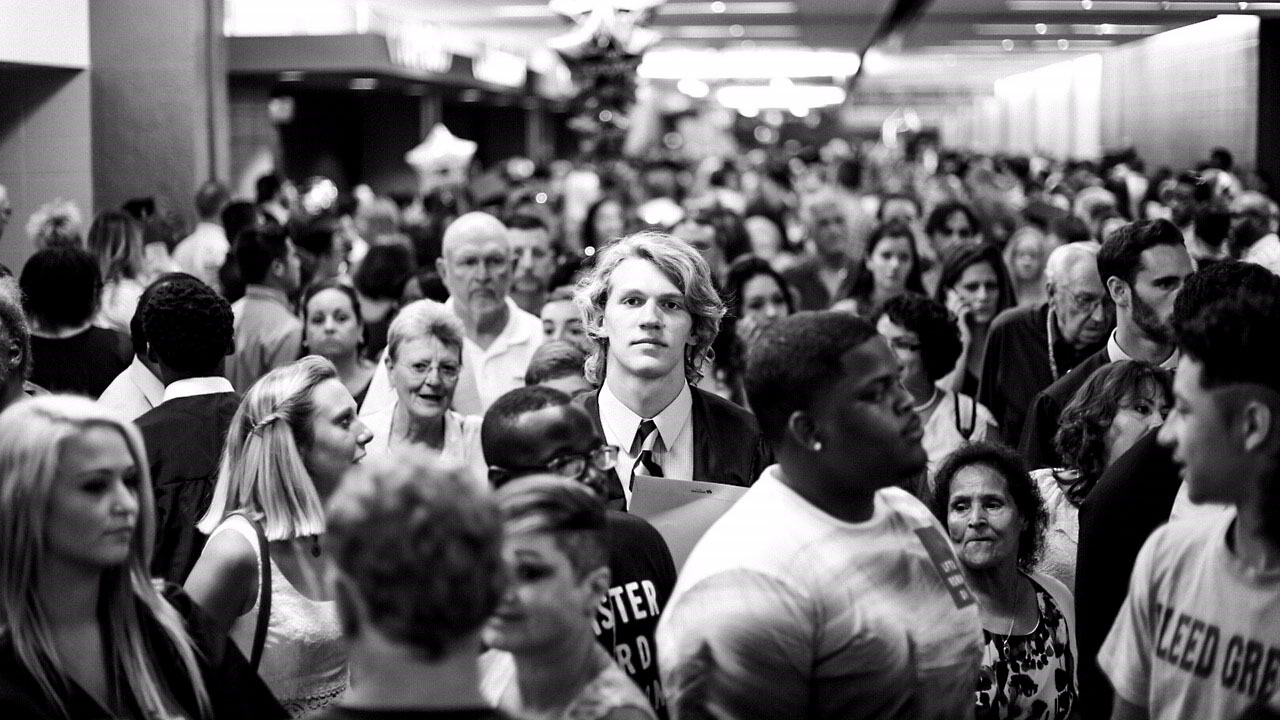 "The first and foremost hero, as far as I'm concerned, and his name is Riley Howell," Putney said. "He was probably the second fatality in this incident. His family as you might imagine, is traumatized, they're devastated. But when I spoke to the father, one father to another, I told him personally I wish I had words.

RELATED: Here are the victims of the UNC Charlotte shooting

Police said the shooter stormed into the building with loads of ammo and started firing -- zeroing in on a classroom where students were giving their final presentations.

"Having no place to run and hide, he did the last," Putney continued. "But for his work, the assailant may not have been disarmed. Unfortunately, he gave his life in the process."

When police arrived, they ran toward the gunfire as frightened students ran out past them.

Once inside, officers found several injured students, including Howell, who was mortally wounded.

"Riley was truly a one of a kind guy. He loved all things outdoors, adventure, and especially family. He loved to work outside and when he worked, he did it with his hands and his heart. He always was able to put others before himself and never hesitated to help anyone who needed it. He was friends with anyone and everyone -- a big, muscular guy with a huge heart.

"He loved Star Wars, birds, cars, snowboarding, going to the lake, Kentucky Hot Browns cooking from scratch with cast iron while listening to the Feel Good Classic Soul playlist, and his Lauren. He could also put away a pizza.

"He was the kind of person who you knew would take care of you the moment you met him, and he always did. He radiated love and always will. As a friend said, "'Beautiful souls like Riley are always with us in the way they made life more beautiful.'"

"Riley was a student at TCR, and he graduated during my last year as principal in 2016," said Amy Rhoney, former TC Roberson principal and current Director of Special Services. "He was both athletic and studious, taking many honors and AP classes. I always remembered him as a kind student who always had a smile on his face."

Howell was a multisport athlete at TCR.

"The Roberson Community has been touched by tragedy today," said TCR soccer coach Josh Martin. "Riley Howell lost his life saving others. Riley played soccer, ran cross country, but, more importantly, was a part of our greater Roberson family. He will be missed and remembered as an individual, who, in the moment of greatest peril, sacrificed for the lives of others. He lived his life in service of others and his light was extinguished way too soon."

"His giving spirit will be truly missed," Feid said, "and we were lucky to have him in our lives, however short a time that that might have been."