RALEIGH (WTVD) -- Health care providers and stakeholders broke ground on a new cancer center on Thursday that's designed to better serve a growing number of cancer patients in the area.

It's slated to open in 2021 on Blue Ridge Road, directly across the street from the hospital campus, in what is currently a parking lot.

Sharon Delaney-McCloud, a breast cancer survivor who has been treated at Rex for the last three years, served on the Patient and Family Advisory Council for the project.

"I had an incredible experience as a patient here at UNC Rex," said Delaney-McCloud. "But the building is...they've out grown it, it's too small."

Delaney-McCloud said Rex took the advisory council's thoughts and put them into action in the design.

The 145,000 square foot, 4-story building will provide an array of services including medical, radiation and surgical oncology.

A new Quality of Life Clinic will provide patients with things like behavioral health care and massage therapy.

The brothers started a foundation in honor of their mother who died of lymphoma when they were young.

The UNC Rex cancer center will house the Holt brothers' KidsCan!, an emotional support group for kids with a parent fighting cancer.

"What we want the kids to know more than anything, that there's hope," said Terrence Holt. 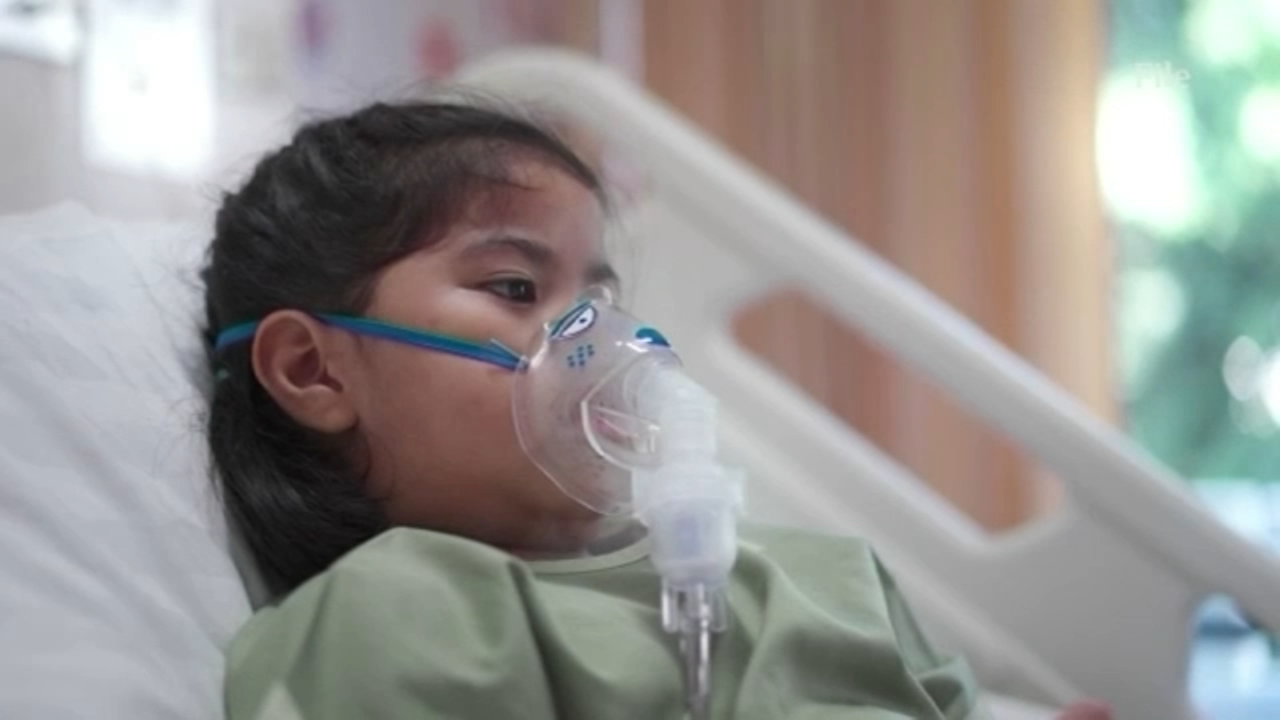 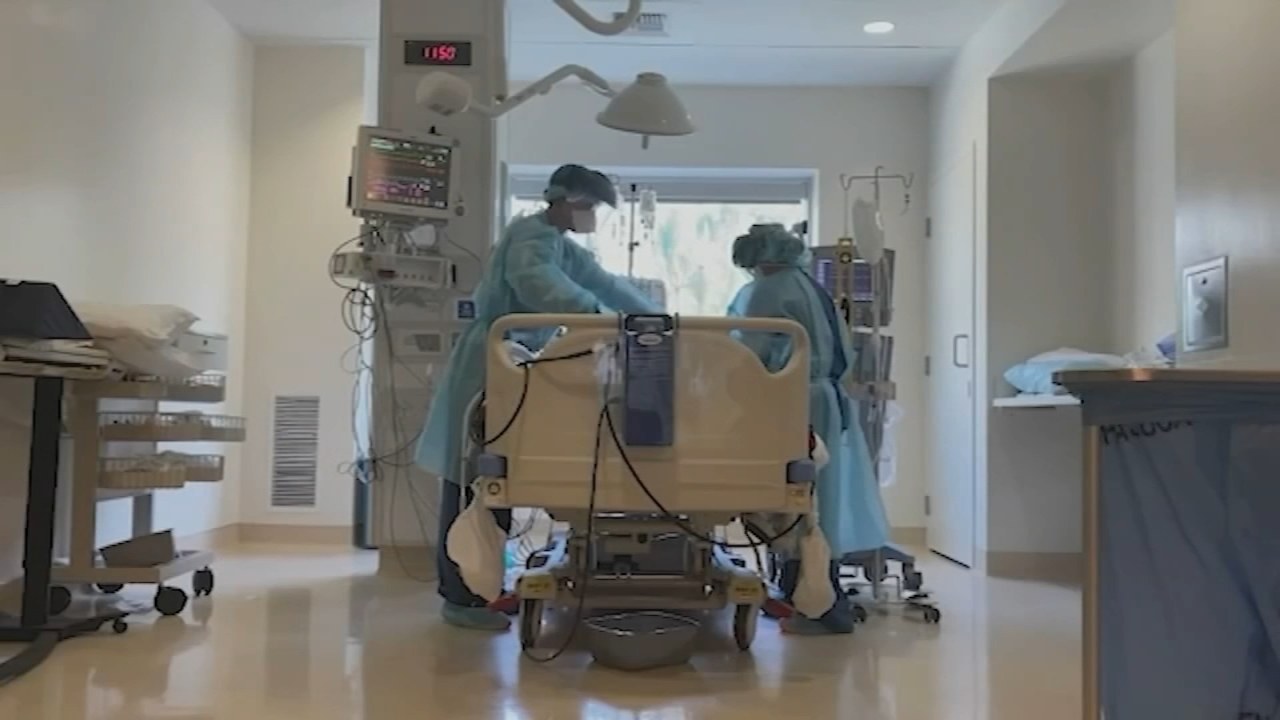