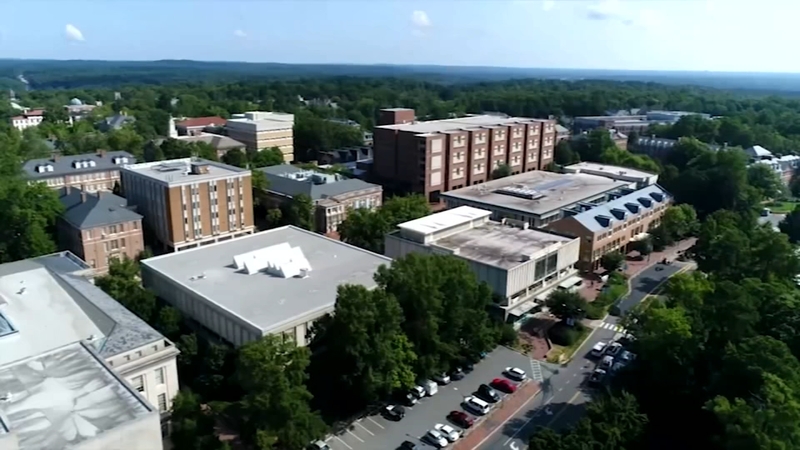 The UNC System announced Tuesday it is creating an equity task force.

A memo released said it is in the "pursuit of greater racial equity and understanding."

This comes on the same day Gov. Cooper announced the creation of a state task force to eliminate systemic racism in North Carolina's criminal justice system.

The six person committee will meet with students, faculty and staff groups to discuss issues of race and equity in the UNC System. They will then determine the tangible steps that can be taken across the UNC System in pursuit of "equity and understanding."

"At this very moment, it's valid for students to say this is for show," said Tamiya Troy, president of the Black Student Movement at UNC Chapel Hill and vice president of the senior class. "We've seen time and time again how the Board of Governors and the Board of Trustees responds to issues as a whole that black students bring to the forefront and issues we address."

Tamiya said fellow Black Student Movement presidents throughout the UNC System were not consulted about the task force.

She said as a group they will respond in the coming days.

"It's more than just a hashtag," she said. "It's not a trend. It's not something where you get to just release a statement and say you tried. We need to see action moving forward. It goes way back before 2020 and the Black Lives Matter movement," Troy said. "It's things the university has constantly showed us that they don't necessarily value black lives."