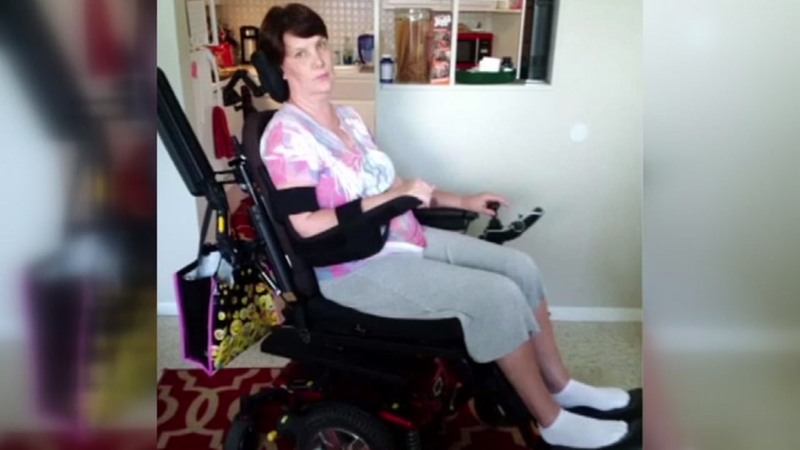 Erica Fulton is disabled and was boarding her flight, when she says a flight attendant, who was helping her to her seat, dropped her, and injured her shoulder.

Fulton was traveling to celebrate her son's 30th birthday.

"Within 30 minutes of being dropped, she's there telling United what happened," attorney Sean Roberts said. "They act like it never happened."

Roberts represented Fulton in court. He says United claimed they didn't get wind of this until six weeks after the incident, even though he says their internal call logs shows Fulton reporting it immediately.

Roberts also claims the airline didn't even investigate the incident.

"That was probably what set this thing along the path of a multi-million dollar verdict, when it should've been much lower," Roberts said.

"The way United painted their first-class passenger, as a malingerer and a liar, I'm not surprised with how the jury reacted to that," Roberts said.

ABC13 reached out to United Airlines about the incident. They responded in an emailed statement:

"Our goal is to provide all of our customers with a safe and comfortable travel experience. We disagree with the court's ruling and will continue to defend ourselves."