RALEIGH-DURHAM (WTVD) -- Home buyers in the Triangle are thinking beyond garden tubs, to actual gardens.

And chicken coops, and greenhouses.

That's the contention of Redfin, a real estate company that says the Raleigh-Durham area is one of the Top 10 most popular spots in the nation for urban farming.

Urban farming is a term used to describe small-scale agriculture such as gardening, bee-keeping or chicken raising, in a city or suburban setting.

Redfin searched for keywords such as "garden," "greenhouse," and "chicken" in listing descriptions of homes put on the market in the last year.

Madeline McBride, a Raleigh-Durham Redfin real estate agent said 13 percent of all active listings in the area include at least one or more of those key terms.

"I actually had a closing (Friday) morning with a really lovely couple and they closed on a brand new house, and they have a community garden that's part of the HOA that all the neighbors are able to tend to and grow their own crops, and it's something that we're seeing a lot more of in the area," McBride said.

"And I think that it's coming out kind of from the middle of the city," McBride added. "You know Raleigh has this really great older infrastructure in the downtown area, and you see a lot of gardens popping up in that area, little co-ops and that kind of thing - but you're also seeing it reaching out into the individual neighborhoods in the housing market - whether it's a community garden or something that it's the individual homeowner's decision to put that in their yard, but it's definitely an increasing trend that we're seeing across the board." 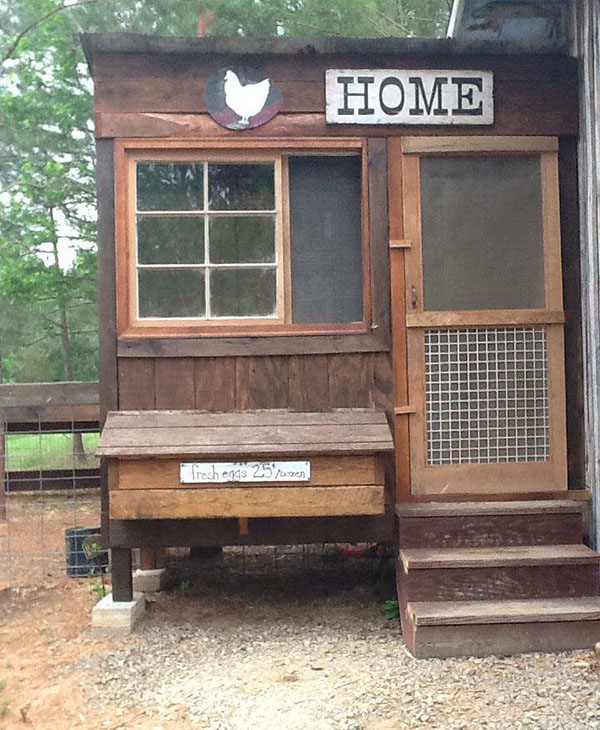 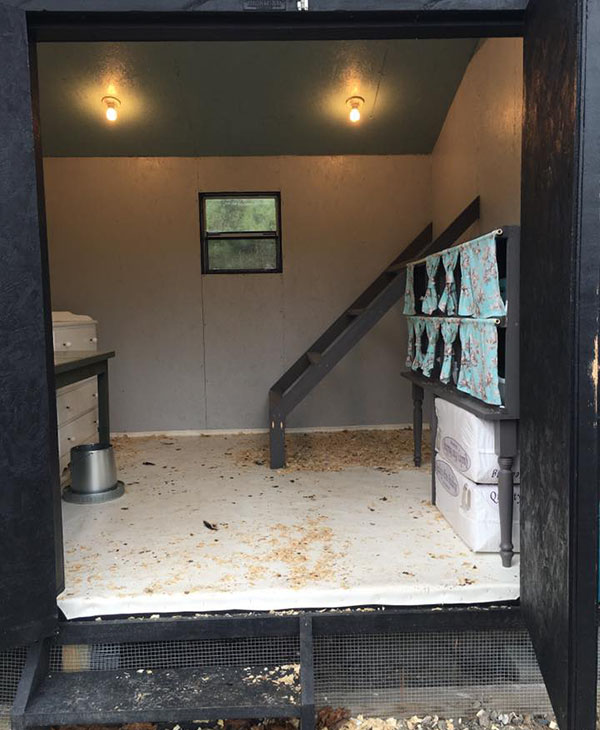 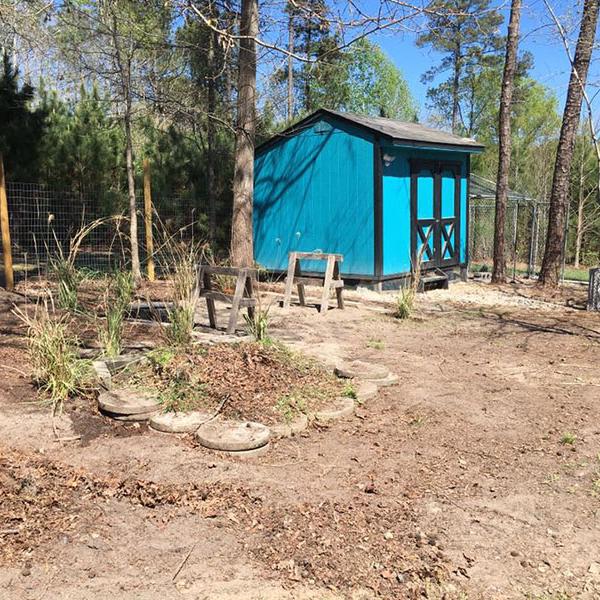 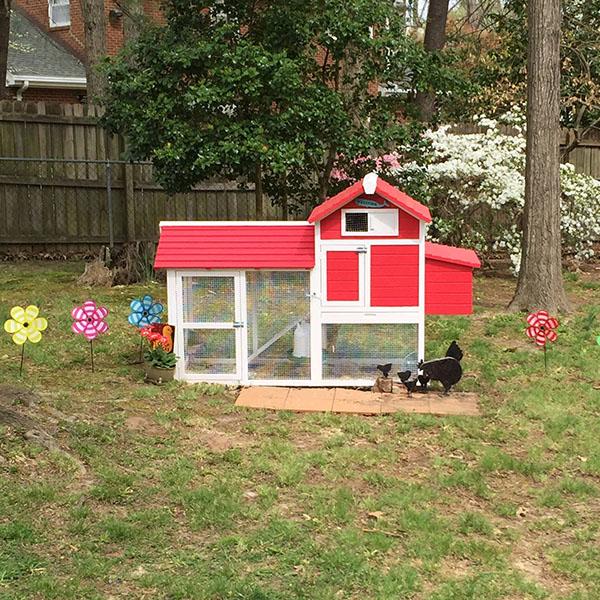 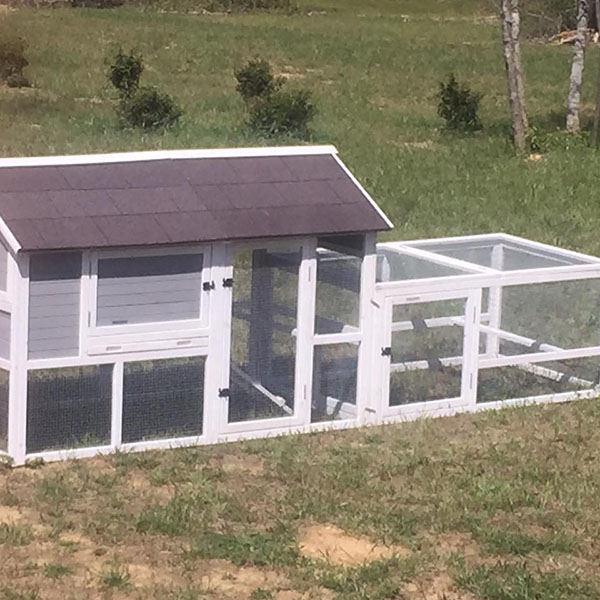 McBride said having something such as a lush home garden, fruit trees in the backyard, or a nearby community garden, could be an attractive selling point for a home, giving it a way to stand out against the competition.

"A buyer walks in and it may be a great house that checks the boxes of three-bedroom, two-bathroom, 2,500 square feet - but if there's nothing really special about it, there may be eleven more of those houses in their price range," McBride said. "But if they walk into a house where they have chickens in the yard, they can bring their chickens that they already have, or if it has a really gorgeous garden where they can grow their own food, I think that's something that really just triggers the buyers into thinking 'this is my home, this is a place that I can live in and enjoy.' "

McBride also said having a community garden nearby, like the Well Fed Community Garden, can also be an attractive selling point.

The garden is in the middle of the city, across the street from Athens Drive High School. It's owned by Arthur Gordon, owner of Irregardless Cafe in Raleigh, and his wife, Anya Gordon.

Anya Gordon said the couple first started the garden as a way to source fresh produce for the restaurant.

"Just over four years ago we decided 'hey, wouldn't it be fun to have our own little farm?' Well it turns out you're not allowed to have a farm according to the Raleigh city zoning laws - nothing can be called a farm; it's a bad word," Gordon said.

"So we called it garden, and it's an acre-and-a-half property with a house on it. So it's essentially a house, a small house, on a large lot, and our garden manager who does all the work on Well Fed Community Garden, lives in that house with his family." 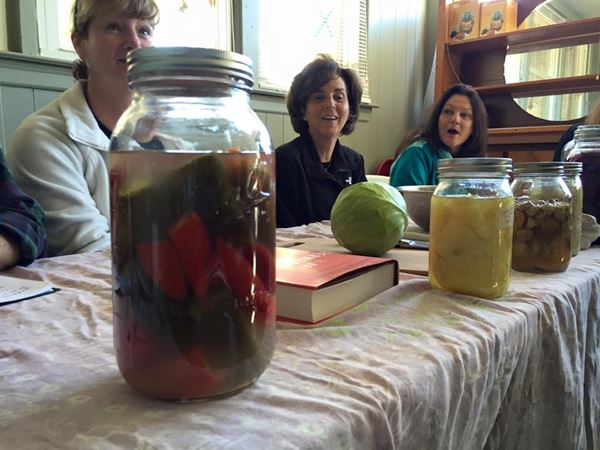 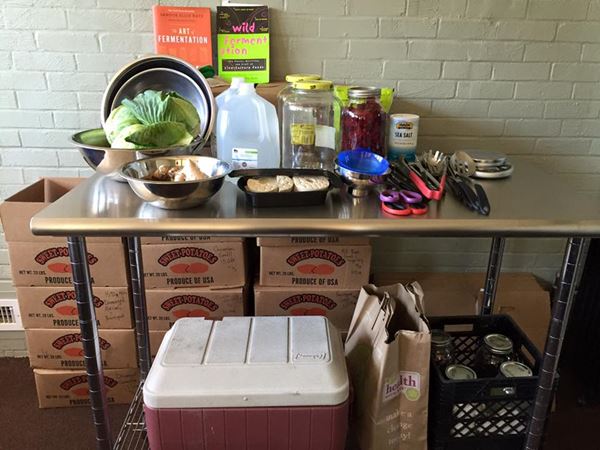 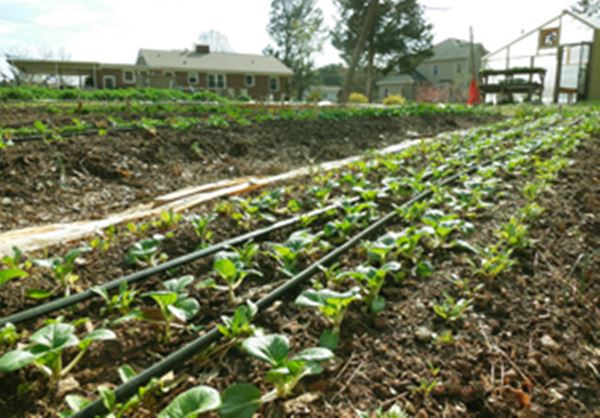 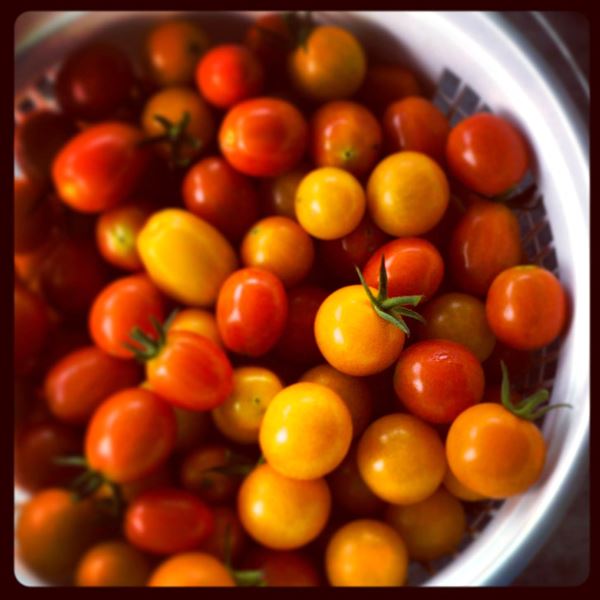 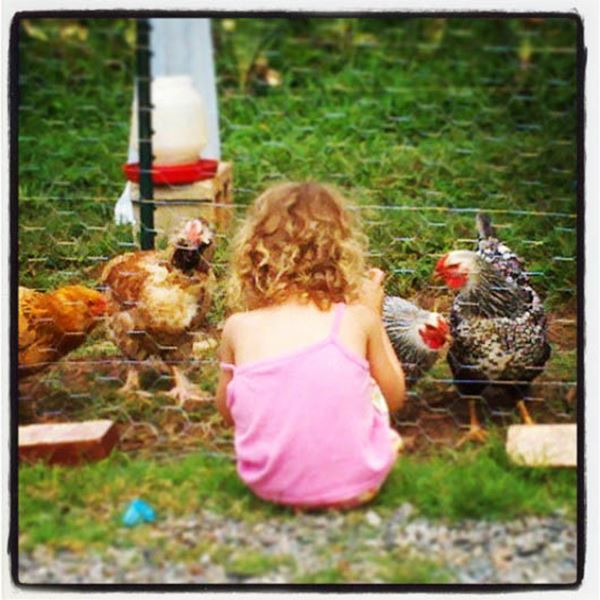 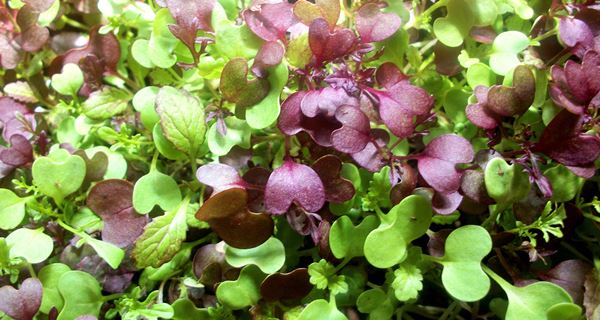 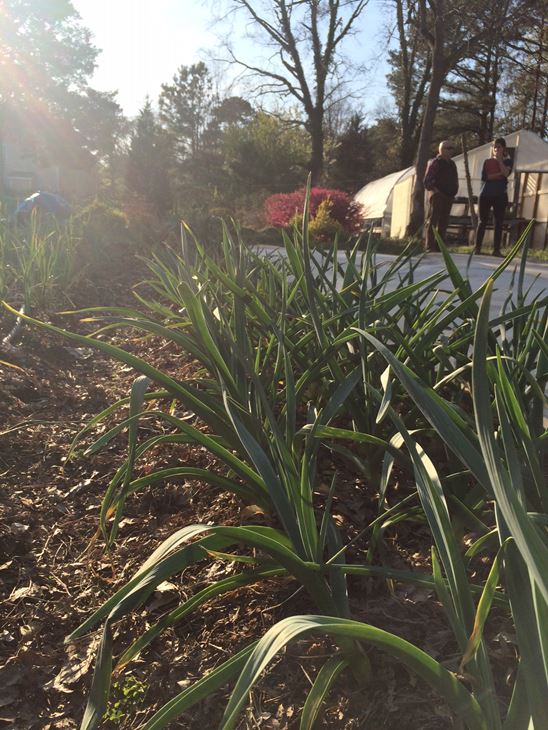 "What makes it a community garden is that we have committed to donate 20 percent of the produce grown in the garden, out to the community and to volunteers," she said.

"This communal or demonstration type of community garden is great for folks who don't know that much about community gardening, don't want to have the responsibility of maintaining a plot for the whole season, but want to come when they are able to and also learn how to garden, and then receive produce that has been grown and tended by our garden manager," she added.

Learn more about creating a community garden in Raleigh here.

Check out Durham community gardens and other resources here.