The North Carolina Museum of History recognized the legacy of the all-Black team of firefighters, the Victor Company, who served southeast Raleigh more than a century ago.

Earl Ijames, a curator with the North Carolina Museum of History spoke during the ceremony. He explained to ABC11: "The Victor Fire Company organized here in Raleigh. All Black, formerly enslaved people. Got their name because they were first in one of the early firefighter competitions that was held here in Raleigh for all firefighters in the state, Black and white."

"When they won that competition, they were named in the newspaper 'the victors.' Therefore, Victor Company stuck," said firefighter and event organizer Chaz Moore.

That happened in 1870, when Black people began to assert themselves in leadership roles during Reconstruction.

"That's five years, at the end of the Civil War, the same year as the amendment that gave these men the right to vote," Ijames said.

There's now a permanent reminder of the significance of Victor Company and Fire Station 3, the building where Victor Company served the Black community of southeast Raleigh more than a century ago.

That legacy still inspires today's members of Victor Company as they save lives and provide needed assistance during emergencies.

"Hurricanes and the snowstorms, and every whim of both natural and unnatural history. I was just thinking about how these guys, during COVID, have really stepped up in public service as first responders, being able to help us navigate our way through this," said Ijames. 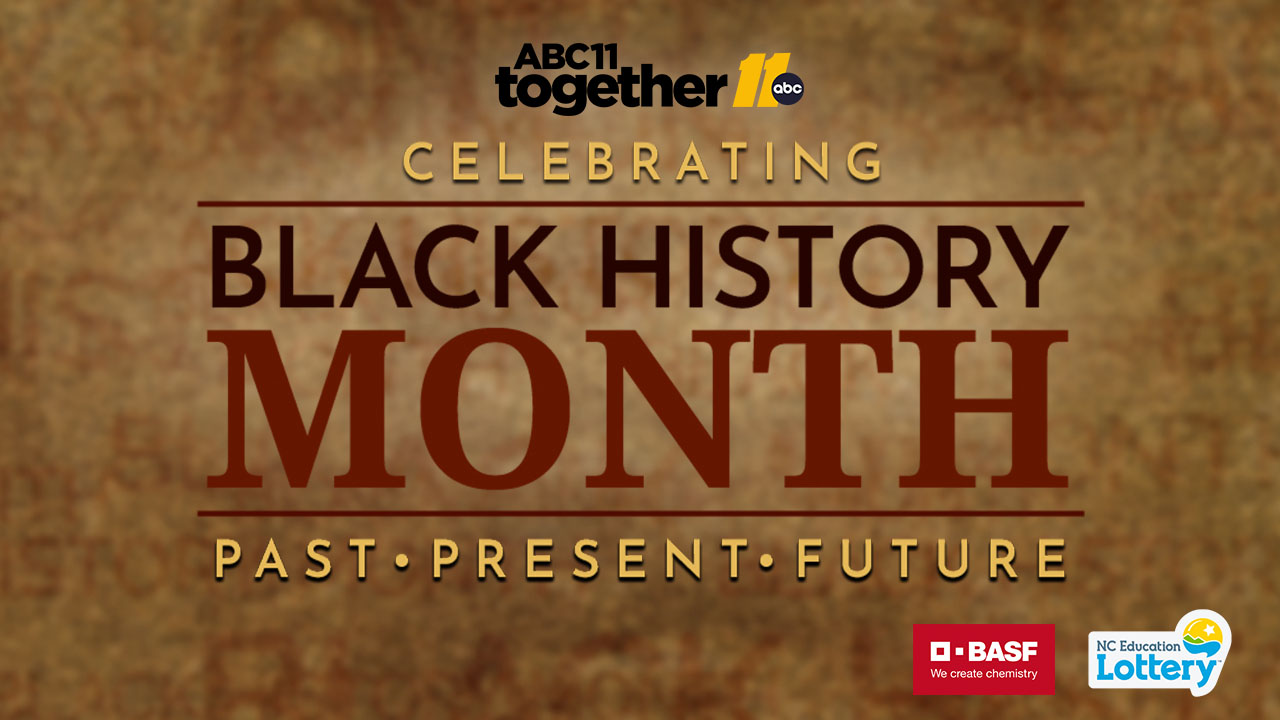