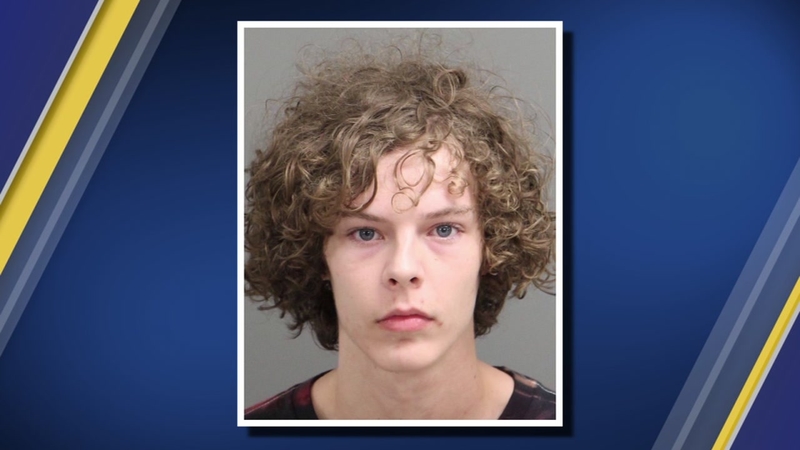 Officials have charged 19-year-old William Patterson, of Apex, with maintaining a dwelling to sell drugs and trafficking LSD by possession -- both of which are felony charges.

According to a release from Wake County Sheriff's Office, police arrested Patterson during a traffic stop early Friday after receiving "credible information" on his illegal trafficking.

A search warrant was later obtained for his home in Apex, where deputies seized $17,000 worth of drugs, including LSD, codeine, marijuana and oxycodone.