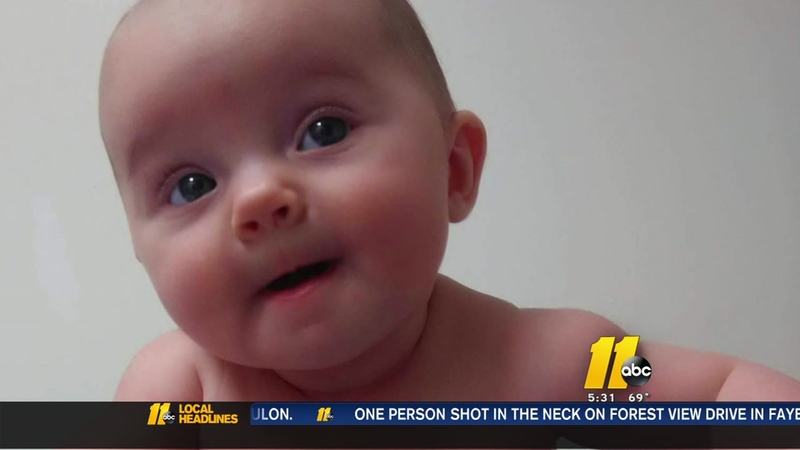 WAKE COUNTY (WTVD) -- A Wake Forest father is accused of harming his 8-week-old daughter after police say the infant suffered head and back injuries.

According to an arrest warrant, 30-year-old Daniel Edward Vena was arrested at his home on Sunday and charged with felony intentional child abuse that caused serious physical injury.

Authorities tell ABC11 that the incident reportedly happened at Vena's home and that the 2-month-old suffered a subdural hematoma.

But the family tells a different story about how the injury happened.

"He tried to save his child's life," said the baby's mother Jessica Renik.

"My son was feeding his baby. The baby started to choke on the formula. To revive his daughter, to clear the lungs, to clear the fluid, he tapped," said Vena Sr., who explained his son tapped on the baby's chest.

The family said the newborn also suffered injury at birth.

"The baby had a very tough birth. No question about that. The doctors had to do some things to her that caused injury," said Vena Sr.