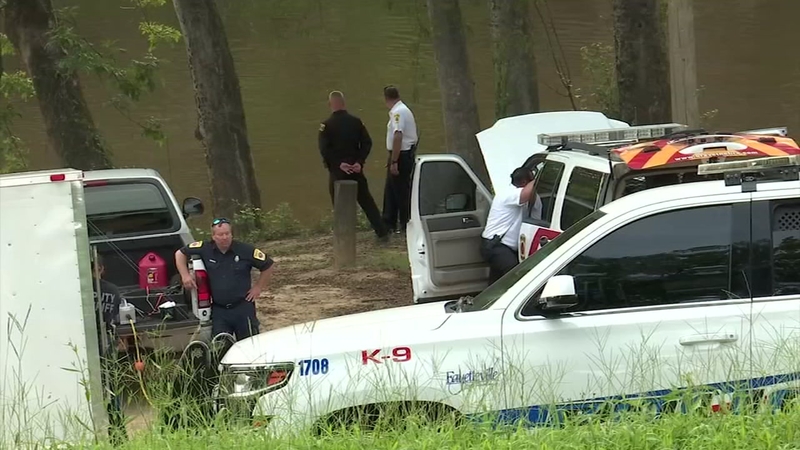 FAYETTEVILLE, N.C. (WTVD) -- Authorities have suspended a water search in the Cape Fear River off Person Street in Fayetteville.

Fayetteville police said they believe a 60-year-old man dived into the river around 1 p.m. and hasn't been seen since.

Officials will resume the search Saturday morning in what authorities are now calling a recovery operation.

Witnesses said the man brought his boat to the river and it began to drift off the trailer.

RECOVERY EFFORT: The Fayetteville Fire Marshal says they are searching for the body of a 60-year-old man. A dive team is preparing to conduct a search. @ABC11_WTVD pic.twitter.com/NYzIMtaF0k

That's when the man dived in, they said.

Around 2:45 p.m., authorities got a call from another boater who found the man's boat 100 yards away from the trailer.

Ricky Dawson said he is best friends with the missing man.

Dawsom was at the scene all afternoon and said he's known the man for a long time and had spoken to him Friday morning.

"He was telling me today about that crane," Dawson said. "He said, 'man's that just beautiful.' He's just a nature guy. He just likes to see nature."

DEVELOPING: A water rescue is currently underway at Cape Fear River off of Person Street in Fayetteville. Police say they believe a man jumped into the river to retrieve a loose boat. He has not been seen since. @ABC11_WTVD pic.twitter.com/Vm2oYYSpAT

They brought a rescue boat into the river and there is also a drone deployed to help search from above.