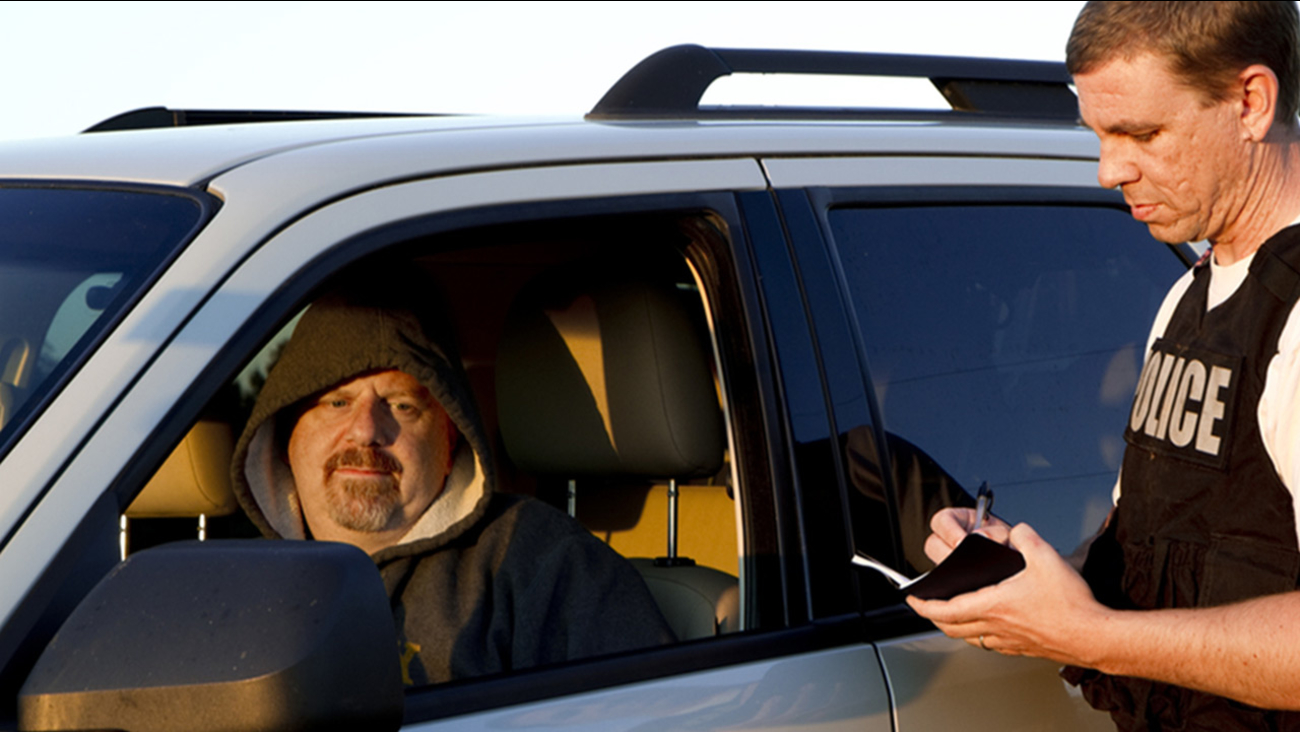 During a public event in downtown Durham Thursday, Southern Coalition for Social Justice and Fayetteville Police Department announced the launch of opendatapolicingnc.com, which uses public records to publish the information.

The website accounts for nearly twenty million traffic stops made by state police officers since 2000, according to its creators.

For more than 15 years, North Carolina has led the nation with respect to the collection of police data on traffic stops, passing the first of its laws on the matter in 1999. However, for technological reasons, officials said the data collected was largely inaccessible.

Opendatapolicingnc.com has user-friendly charts and graphs that detail the stop, search, use-of-force, and contraband seizure patterns for police departments and individual police officers (whose names do not appear on the site), all broken down by race and ethnicity.