Dana Lemon is about to celebrate her two-year wedding anniversary -- but she still hasn't seen the full highlight video of her special day.

The brides told ABC11 Troubleshooter Diane Wilson that videographer Charles Morgan of Tyson & Lenox Media had left them in the dark.

"I want the memories from that day," Dana Lemon told Wilson.

Lemon said two years ago, she hired Morgan to shoot her destination wedding in Jamaica.

"We decided to do an exchange, paying for him and his assistant to come to Jamaica -- the flights, the stay and everything in exchange for the videos," she said.

She signed a contract with Tyson & Lenox Media, which promised to deliver her full wedding video no more than 70 days after she tied the knot.

"He never produced the teaser video that we were supposed to get within one week, and then we never got the five-minute highlight film," she said.

She was slated to receive a trailer within one week after the ceremony, but it wasn't delivered on time. Once Morgan sent it her way, Mobley said she was not happy.

"The trailer only shows me, my husband, my dad and my flower girl. It doesn't show anybody else," she said.

Her contract with Tyson & Lenox Media stated that the full wedding video would be available 45 days after "I dos," but after eight months of waiting, Mobley said she couldn't get in touch with Morgan.

"I tried to send him an email. The email was undeliverable," she said.

Similarly, Charlotte bride Elise Avery hired Morgan for her wedding in March and paid $3,000 for his services.

She said at first, she had no worries.

"He was very responsive. I joked that he was responding to my emails at lightning speed," Avery said.

She was anticipating a 60-second teaser video within 24 hours of the wedding but received it much later.

Avery said she was looking forward to watching the full edit, but the videographer continued to push back the delivery date.

"[He said], 'It'll be delivered on this date.' That date arrived, and we don't receive anything," she said.

Kala Nwachukwu, a newlywed from Durham, said she and her wife paid Morgan to film their destination wedding in Cancun, along with flight expenses and three days of accommodations.

The couple enjoyed Morgan's teaser video of their special day but, like Avery, said Morgan was dodgy when answering questions about timing for sending over the finished product.

"[He said], 'You will have your video by that deadline.' Of course, the deadline comes, and we have nothing," Nwachukwu said.

ABC11 Troubleshooter Diane Wilson reached out to Morgan, who said in an email that weddings rescheduled due to the COVID-19 pandemic along with normal bookings left him backlogged.

He told Wilson that he feels overwhelmed and admitted that he failed to communicate this to his clients. He said he had no ill intentions.

Morgan added that videos for all four brides were sent to an editor for completion.

So far, Nwachukwu and Avery said they received their full wedding videos, and Morgan said he'll send Lemon's and Mobley's as soon as possible.

Lemon told Wilson that she hopes he follows through, as her second wedding anniversary is just one week away.

"It's all about the memories you want, those memories that you expected to have from those days," she said.

Whenever hiring a person for their services -- including a videographer --- make sure to sign a contract that includes an exact date for the final product's delivery.

Since Morgan did not meet his contractual deadlines, some of the brides said they intend to file cases in small claims court. 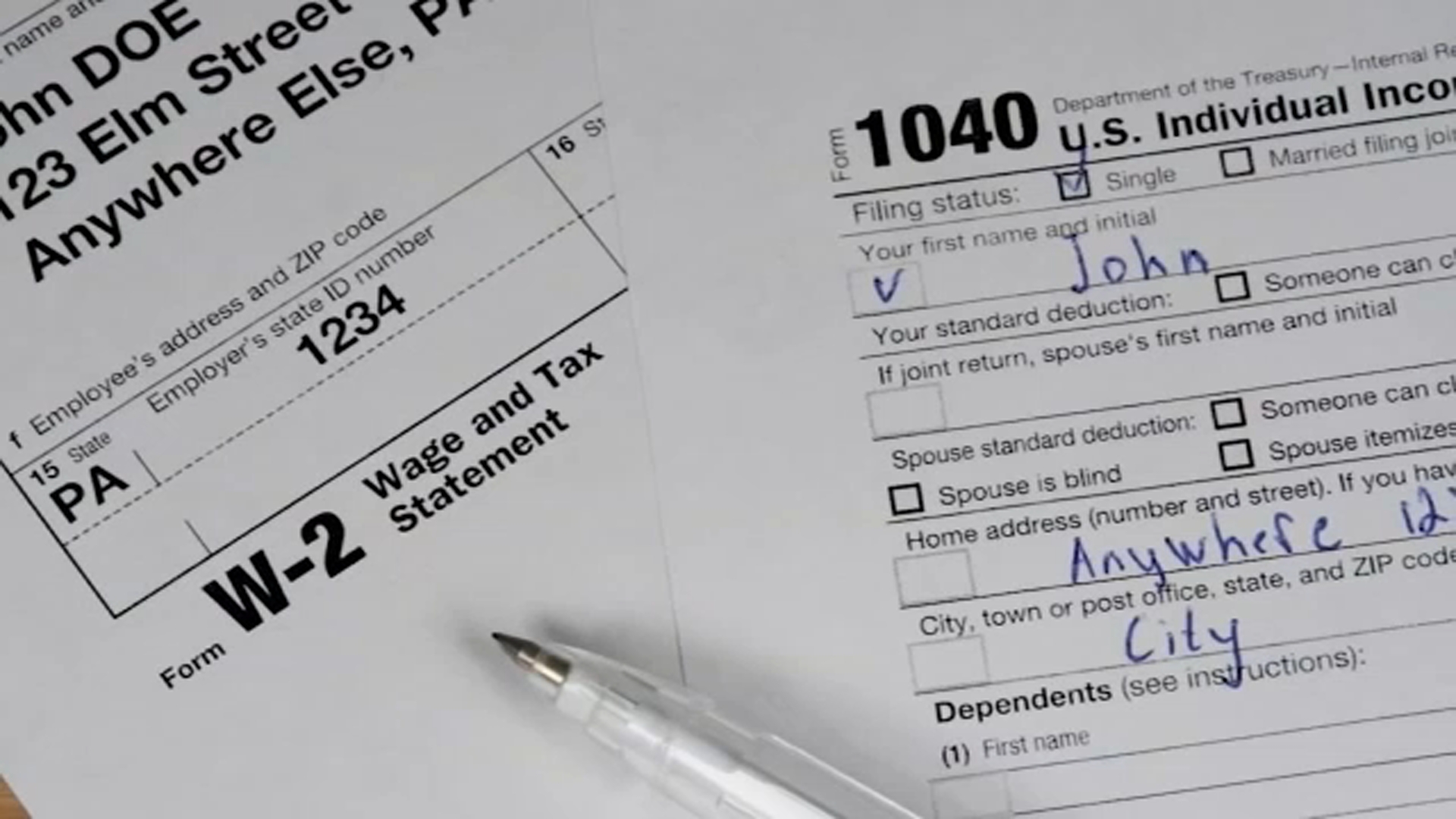