Woman says somebody shot at her car in Wendell

The Wake County Sheriff's Office is investigating after a woman reported somebody shot at her car.

WENDELL. N.C. (WTVD) -- The Wake County Sheriff's Office is investigating after a woman reported somebody shot at her car while she was exiting US-64 onto Wendell Blvd. early Wednesday morning.

"I was coming off the exit and heard several gunshots, stopped and got out and found out I was hit on the left side," said Katisha Hedgepeth, who showed ABC11 the bullet hole above one of her front tires.

It's unclear is somebody was shooting at random cars, a spokesman for the Wake County Sheriff's Office said.

Hedgepeth and her passenger pulled into the nearby Sheetz, where a trooper happened to be at the time, and got help.

Authorities even shut down part of Wendell Blvd. while they investigated.

Hedgepeth says it's scary knowing someone may have been randomly shooting at cars.

"I'll be more cautious from now on, number 1, and and keep a lookout on my surroundings, number 2," she said.

The Wake County Sheriff's Office said they don't know of any other victims. They're asking anyone with info to contact them. 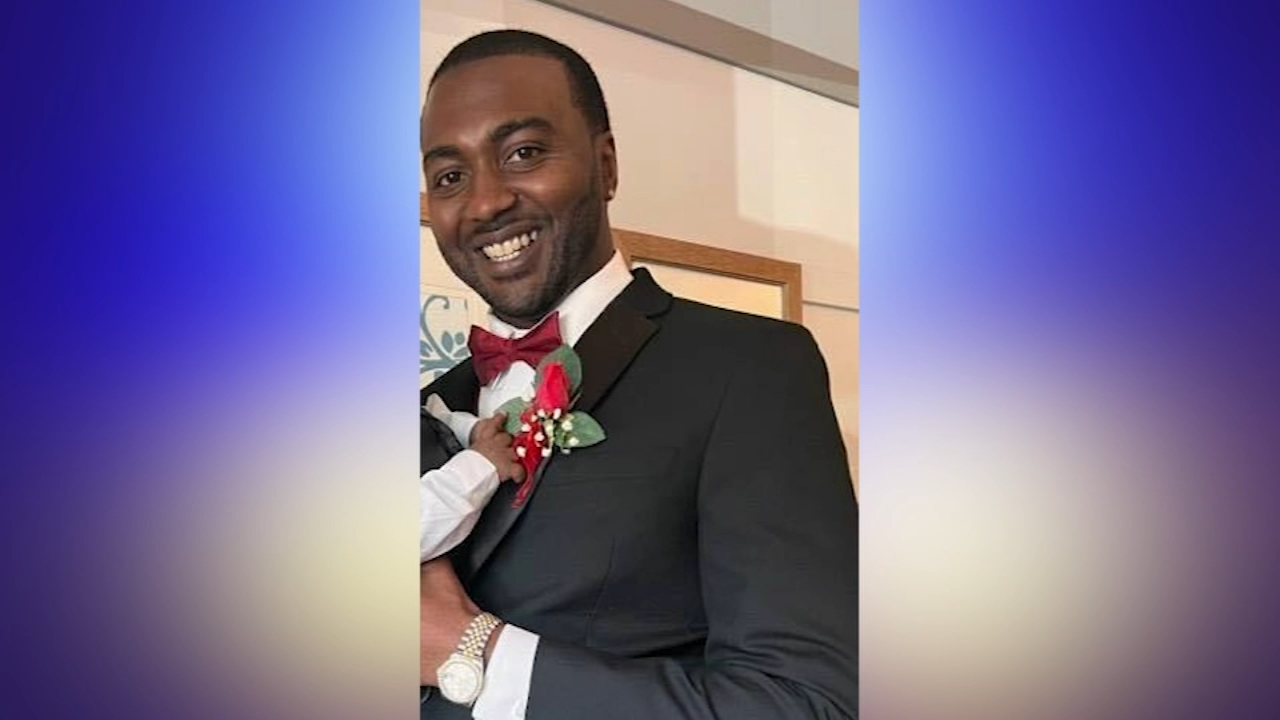