What is the 2020 census? Date, deadline and other things to know

WTVD
WASHINGTON -- 2020 marks a census year, a decennial count of the United States population. Here's a look at everything to know about the 2020 census, which is underway now:

What is the census?

The census is a count of those living in the United States and in its territories: Puerto Rico, American Samoa, the Commonwealth of the Northern Mariana Islands, Guam and the U.S. Virgin Islands. Mandated by the U.S. Constitution, it takes place every 10 years.

The nonpartisan Census Bureau conducts the count and is required by law to turn in state population counts to the president by Dec. 31.

The 2020 census will mark the 24th time that the United States has counted its population since 1790, according to the Census Bureau.

How do I participate in the census? What will I be asked?

When you complete the census, you'll be asked to provide the number of people living in your household as well as the demographic information (age, race and sex) for each person. You can see a sample census form on the Census Bureau website.

There is no citizenship question on the 2020 census, and responses are confidential and only used for statistical purposes.

Census participation is required by law, and households that do not respond by phone, mail or online will be visited by a census taker to complete the count in person.

Why is the census important?

Data collected during the census is used for a variety of statistical purposes that have measurable impacts on communities around the country.

At the federal level, population figures from the census help determine how many congressional seats and Electoral College votes each state gets and will also influence the distribution of $1.5 trillion in federal spending.

Census data is also used by both state and local governments and the private sector to plan infrastructure projects, school locations and business openings and expansions, among many other different types of projects.

The headcount started in late January in rural parts of Alaska, but the rest of the country wasn't able to start answering the questionnaire until the second week of March. The coronavirus crisis pushed back the deadline for finishing the 2020 census from late-July to mid-August and forced the suspension of field operations for a month from mid-March to mid-April.

From April to June, census takers will count the homeless population and will also work with administrators of colleges, prisons, senior centers and other facilities that house large groups of people to ensure people at those facilities are accurately counted.

Beginning in late May, census takers will travel to homes that have not yet responded to the census to take an in-person count.

What is Census Day?

Census Day falls on April 1 and signifies an important logistical detail related to the count: As you answer the census, you'll be asked to report your address based on where you live as of April 1, 2020.

Census Day is not the deadline for finishing the census.

Safety information related to the 2020 census

For the 2020 census, the Census Bureau said you will never be asked for your Social Security number or bank/credit card information. You will also not be asked for money or for anything on behalf of a political party.

If somebody comes to your door claiming to be affiliated with the census, ensure that they have a photo ID with a U.S. Department of Commerce watermark and expiration date.

Officials want delay in 2020 census due to coronavirus 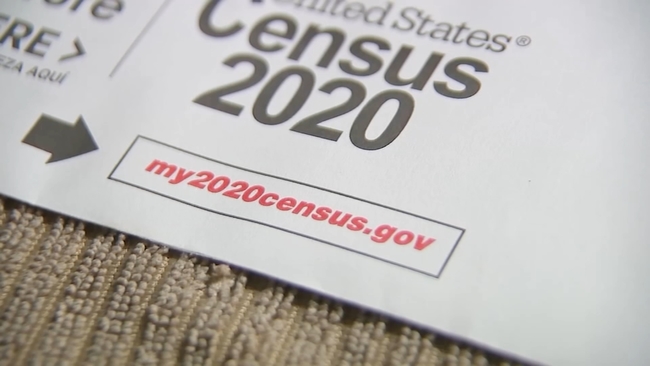 Do something for your community and fight boredom: fill out census 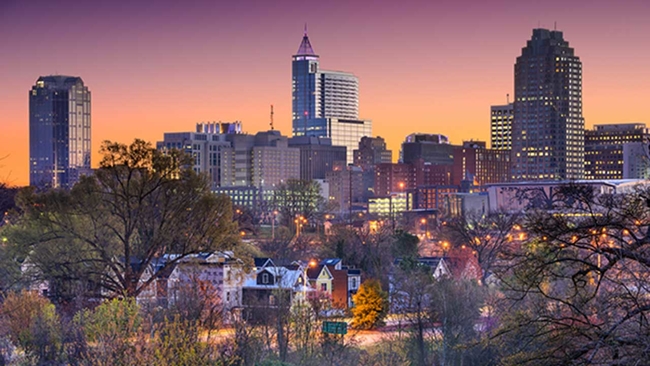 Mayor: Officer who put knee on man's neck should be charged