Why are face masks so controversial amid a pandemic? Duke researchers weigh-in 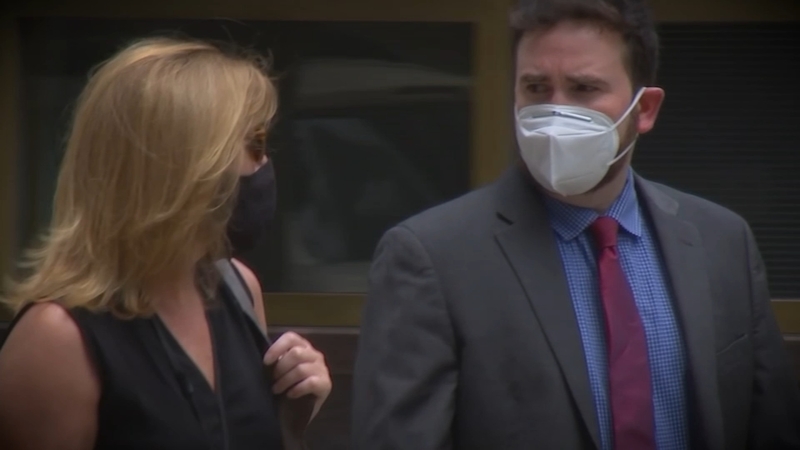 Why are face masks so controversial amid a pandemic? Duke researchers weigh-in

DURHAM, N.C. (WTVD) -- State health officials have been calling on North Carolinians for months to wear face masks in public to help slow the spread of COVID-19. Despite it being the law to do so now, many people still refuse and Duke University researchers think they know why.

"Many people perceive that some of the public health guidelines are direct threats to their freedoms and as a result, this motivational state kicks in where they'll go to great lengths to not follow those guidelines," said Dr. Gavan Fitzsimons, marketing and psychology professor at Duke's Fuqua School of Business.

I just asked @DukeU psychology researchers about @NC_Governor referring to those refusing to wear face mask as "selfish" & what effect could have on convincing them otherwise. "Using the term selfish is going to lead them to dig in even harder."Prof. Gavan Fitzsimons @ABC11_WTVD pic.twitter.com/LMWNPITBo7

During a virtual panel discussion Wednesday, Fitzsimons, along with Dr. Benjamin Anderson and Dr. Lavanya Vasudevan addressed ways to overcome the resistance to mask-wearing and other public health measures during the pandemic.

Fitzsimons said while the governor's intentions were good, that approach likely won't be effective.

Researchers said politicizing mask-wearing early on only exacerbated this backlash response, but they're hopeful, with Pres. Trump's recent pivot on the issue, referring Tuesday to mask-wearing as "patriotic," will help.

"As long as there is now a consistent, repeated message, both verbal and physical- wearing an actual mask and letting people see it's important to wear a mask in public, as long as that's repeated over and over in coming months, it'll start to shift," Fitzsimons said.

Dr. Vasudevan said it's important to get the messaging right, right now.

"A vaccine is our best shot for ending this COVID-19 pandemic," she said. "We can spend billions of dollars developing an effective vaccine but if people don't think it's important, they're not going to accept it."

While no one wants to be told what to do, the experts agree we all like to feel we have choice and that we're helping to solve the problem.