GOLDSBORO, N.C. (WTVD) -- The founder of an iconic Goldsboro barbecue restaurant has died.

On Monday, Wilber's Barbecue announced Wilberdean Shirley passed away. Shirley owned the barbecue joint and founded it in 1962.

"We are grateful for all he has done for the community and ask that you lift his family up in your prayers during this time," the restaurant said on Facebook.

Wilber's Barbecue opened its doors in Goldsboro in 1962 and closed in March 2019 after filing bankruptcy. It reopened in July 2020.

Grab BBQ Here and Someone in Need Gets a Meal! 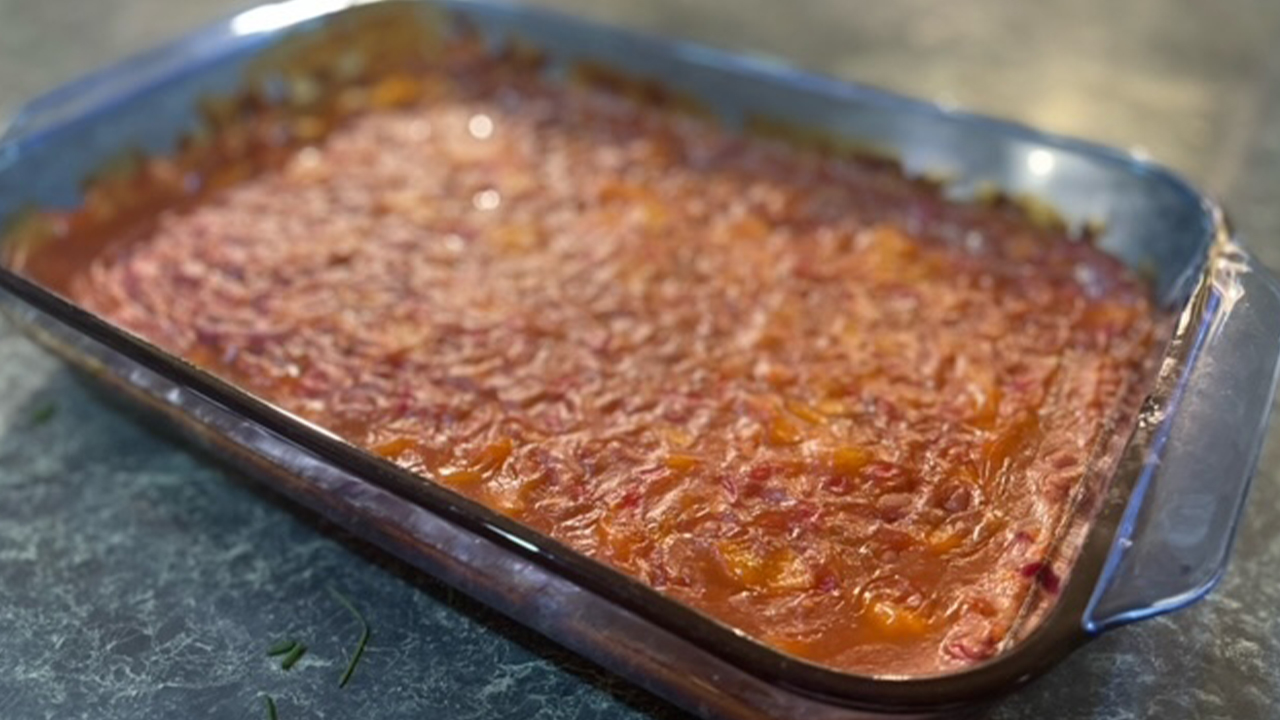 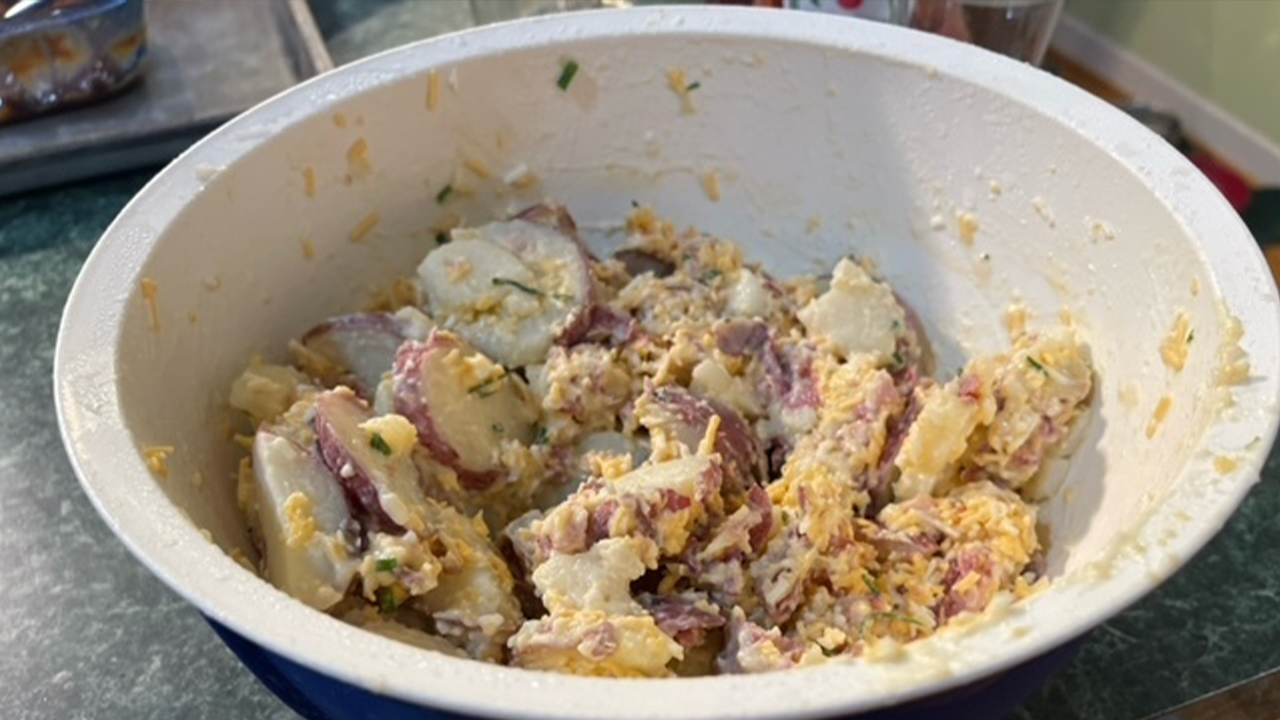 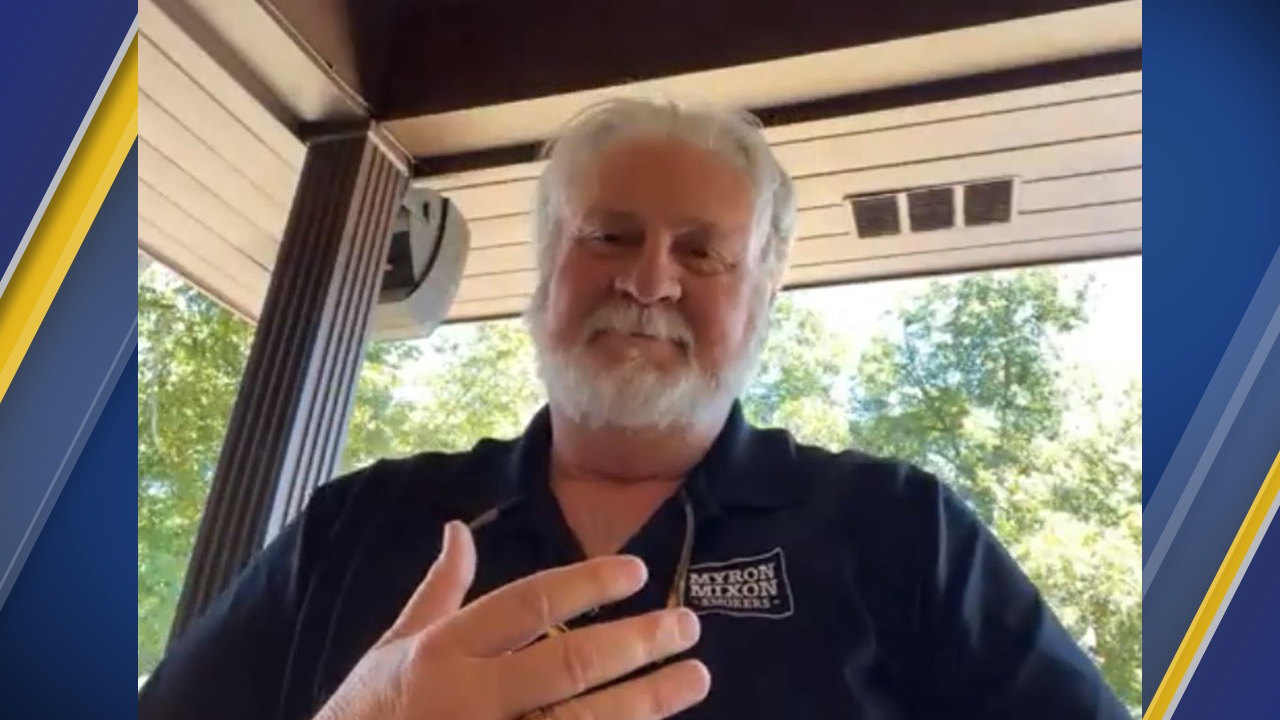