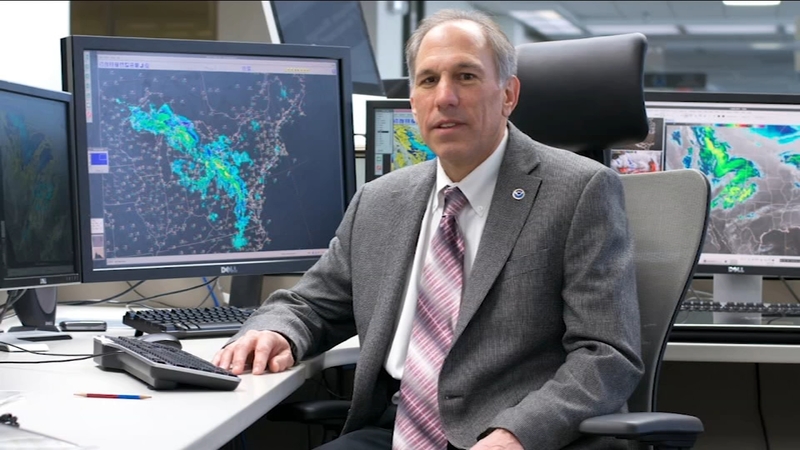 Local officials say 58-year-old William Lapenta died Monday after lifeguards pulled him from the surf off the coastal town of Duck. The National Weather Service had warned earlier Monday about the area's high risk of rip currents, a beach phenomenon that can pull swimmers out to sea.

"I am deeply saddened to learn about the loss of my friend and colleague, Bill Lapenta. Bill was a brilliant scientist and mentor to many. He will be missed by all of us," said National Weather Service Director Louis Uccellini in a tweet.

Town spokeswoman Christian Legner said Wednesday that Lapenta was swimming alone and it's not clear if he'd been caught by a rip current. Legner said lifeguards pulled Lapenta to shore, but responding emergency medical workers said he was dead at the scene.