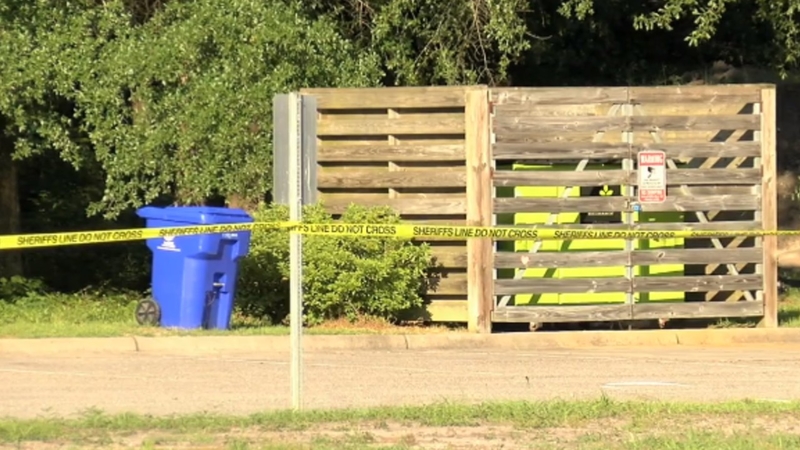 WILMINGTON, N.C. (WTVD) -- Wilmington police have charged a 21-year-old mother after she left her newborn baby in a trash can near a church. 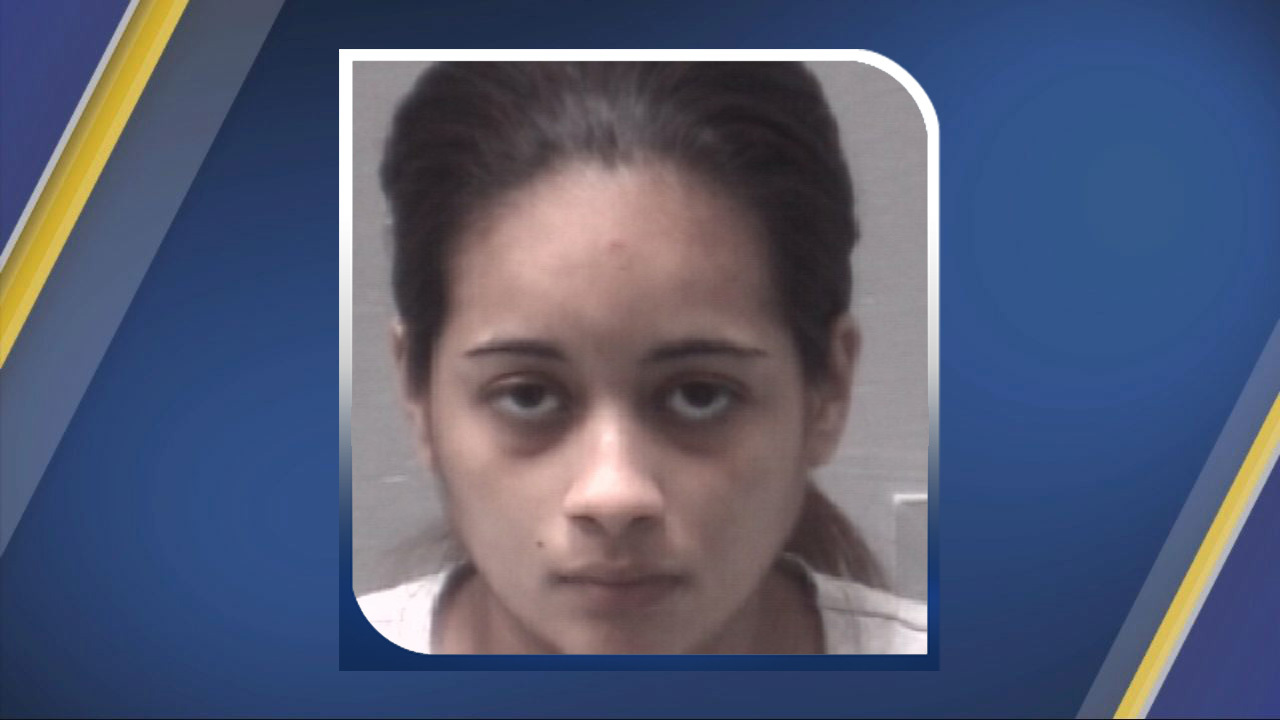 Calix-Macedo was transported to New Hanover Regional Medical Center for assessment and is being held at the New Hanover County Jail under an $800,000 secured bond.

"Thank God that she was walking her dog when she was, thank God she heard him cry and was able to bring him up here. 'Cause she's definitely the hero that saved his life," Austin said of the woman who found the baby.

The case is still under investigation.

Anyone with information is encouraged to contact Detective H.M. Wooddell directly at (910)-341-0166. Inquiries about adoption should be directed to the Department of Social Services.