Woman crushed to death by her own SUV outside supermarket 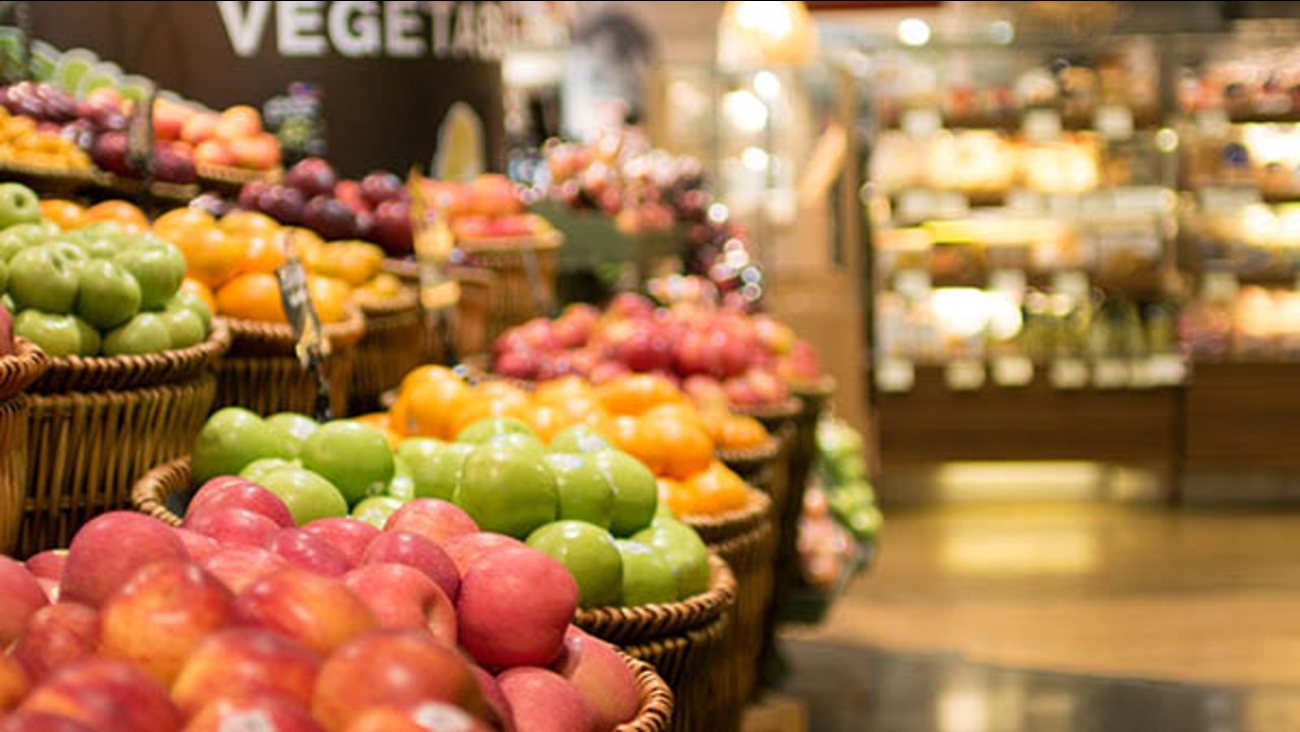 WESTFORD, Massachusetts -- Authorities said a Massachusetts woman was crushed to death by her own SUV while loading her groceries.

The accident happened Thursday outside the Market Basket in Westford.

Authorities said 64-year-old Wei Wang was at the back of her SUV when it was struck by another vehicle.

The collision caused her vehicle to roll backward and she became pinned underneath.

Police said the other driver stayed at the scene.

The accident remains under investigation; police have not said if charges will be filed.
Report a correction or typo
Related topics:
massachusettswoman killedsupermarketmassachusettsshopping
More Videos
From CNN Newsource affiliates
TOP STORIES