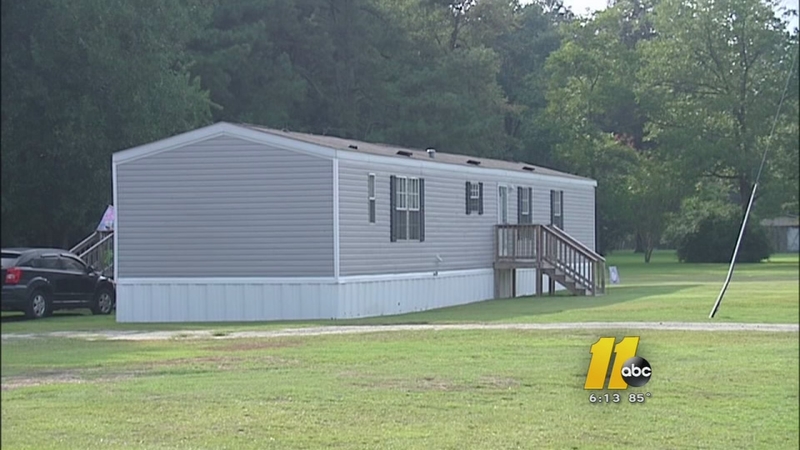 GOLDSBORO, N.C. (WTVD) -- The Wayne County Sheriff's Office says a woman will not face charges after shooting an alleged burglar at her home early Thursday morning.

It happened around 4:30 a.m. on Providence Church Road in Goldsboro.

Deputies said 28-year-old Paige Ham heard a noise at the back of her home and saw a lock was missing from a storage building out in the backyard.

Ham had a roommate call 911 and went out with a gun to see if anything was stolen.

That's when 28-year-old Christopher Todd Brogden allegedly rushed out of the building towards her.

Ham fired her gun, hitting Brogden. He was last reported in stable condition at Vidant Hospital in Greenville.

While Ham will not be charged, Brogden faces burglary charges when he gets out of the hospital.