See who's performing at the 'Wonderful World of Disney: Magical Holiday Celebration' on ABC

New this year, hosts Derek and Julianne Hough will perform a medley of holiday classics during "The Wonderful World of Disney: Magical Holiday Celebration"
OTRC 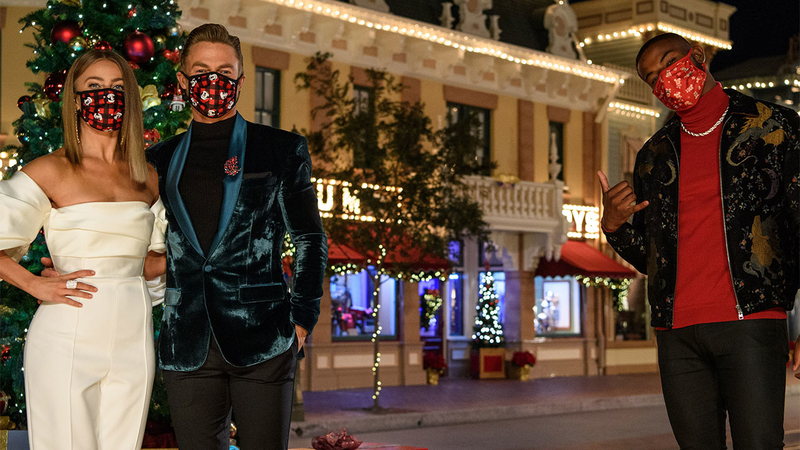 LOS ANGELES -- This Thanksgiving, ABC is kicking off the holiday season in spectacular fashion during the fifth annual "The Wonderful World of Disney: Magical Holiday Celebration" with a star-studded lineup of performances from years past.

New this year, hosts Derek and Julianne Hough will "sing and dance through a medley of holiday classics in a fantastical new show open," according to Disney Parks. In addition to the Houghs, Trevor Jackson from Freeform's "grown-ish" will host the program from Walt Disney World Resort in Florida.

Disney is also pulling the following performances out of the archive for this year:

The show will also include a sneak preview of Disney and Pixar's upcoming film "Soul" as well as the "Remy's Ratatouille Adventure" ride set to debut next year at EPCOT.