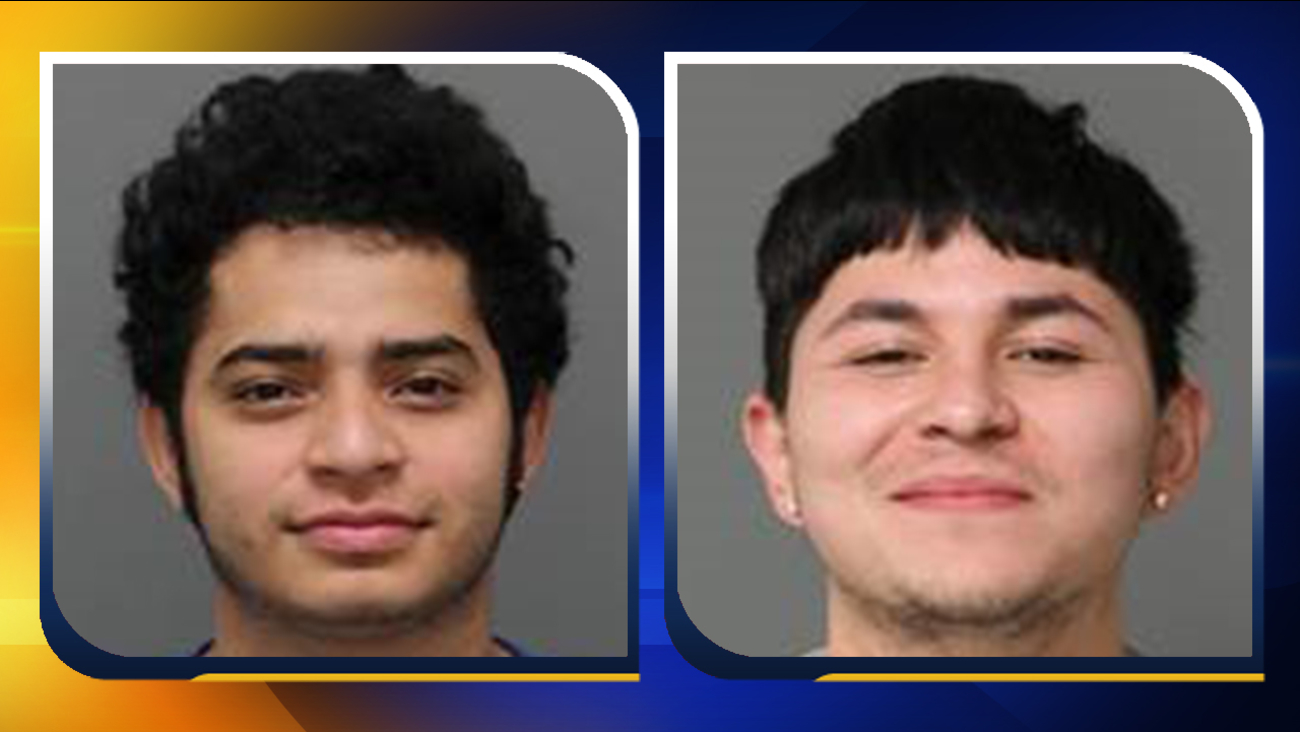 RALEIGH, NC (WTVD) -- Two men linked to a murder in Virginia have been arrested in North Carolina.

Police said they're both wanted for murder in Prince William County in Virginia just outside Washington, DC, after a body was found in a burning car four days ago.

Contreras-Navarr, 23, of Wilson, and Espinal-Alvares, 19, of Raleigh, were both arrested in the 600 block of Whitehead Avenue in Wilson.

Prince William County Police discovered the body inside a burning vehicle on March 16 in Woodbridge. Examination of the victim's body later suggested the case was a homicide.