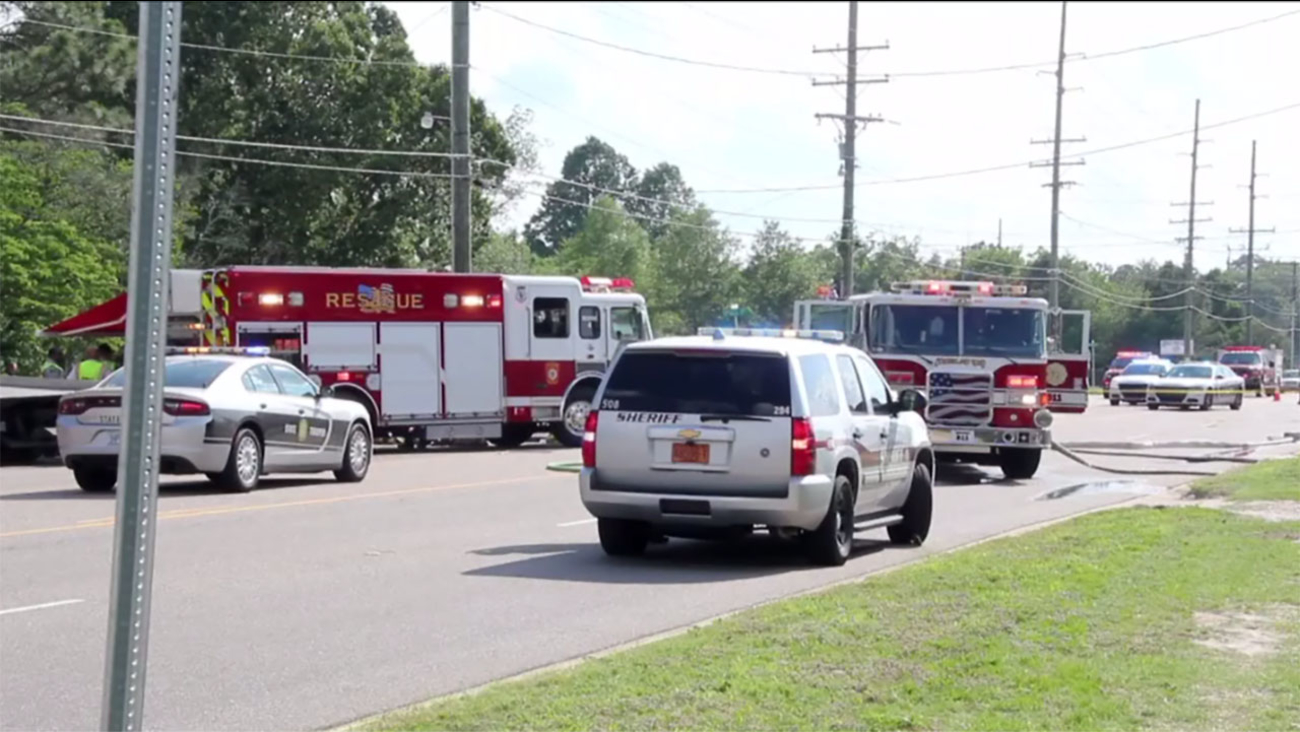 CUMBERLAND COUNTY, N.C. (WTVD) -- The North Carolina Highway said Tuesday that the Robeson County Attorney, who was killed in a weekend crash that also left another man dead was speeding and crossed the center line. 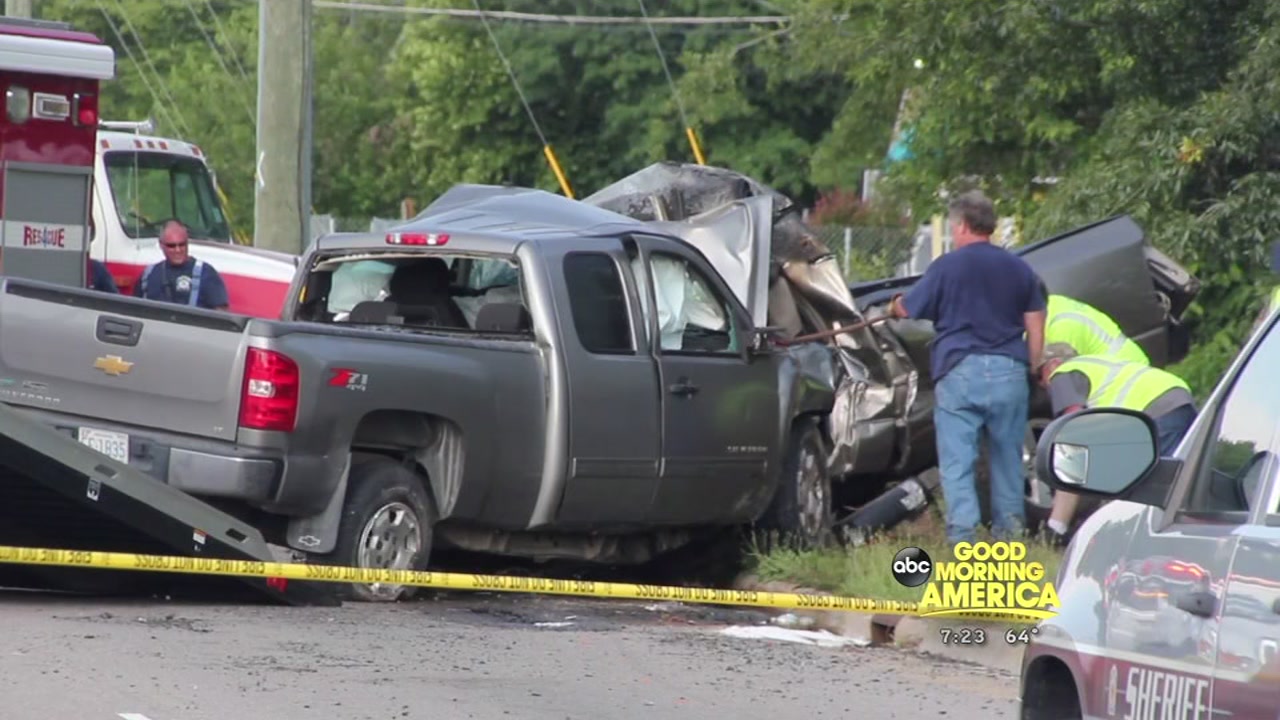 Initially, troopers reported that Rightnour crossed the center lane and into the path of Pait's truck, but on Tuesday, Sgt. Chris Knox with the SHP confirmed to ABC11 that wasn't the case.

Troopers looked at surveillance video from a nearby business and found that it was actually Pait's speeding truck that crossed into the oncoming lane.