Raw video: Six cars were involved in the crash.

DURHAM, North Carolina (WTVD) -- A Durham man who was driving the wrong way and caused a five-vehicle crash Saturday night has been charged with driving while impaired.

Police said Belsario Morales Gonzalez, of Durham, was driving the wrong way in a 2007 Toyota Camry. He crashed head-on into a 2005 Nissan Sentra traveling east on U.S. 70, which was driven by Keisha Lavette Davis, of Raleigh.

Davis' Nissan was then rear-ended by her daughter, Tierra Nachelle Davis, who had been following behind her.

The chain-reaction continued as Tierra Davis' car was rear-ended by William Earl Watson, of Durham, who was driving a 1995 Ford truck.

A fifth vehicle, driven by Lamonte Eugene Stanfield, of Raleigh, was struck by debris from the collisions.

Keisha Davis was taken to a hospital and is described as stable. She sustained numerous fractures of her legs and pelvis, police said. Her daughter Tierra was hospitalized with a fractured clavicle and other minor injuries.

Gonzalez was also taken to the hospital for treatment of minor abrasions. He then was charged.

Gonzalez's passenger, Marco Lanza Galeas, was taken to the hospital with a possible broken clavicle.

Watson and Stanfield were not injured in the crash. 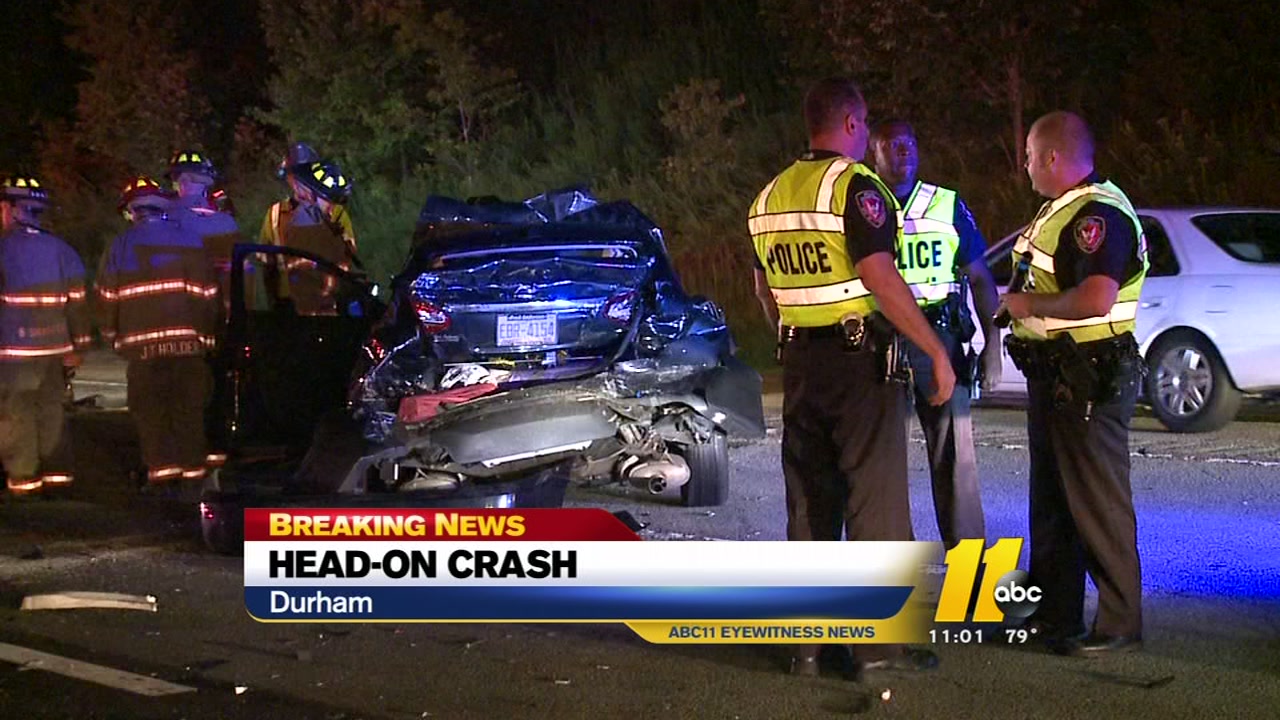