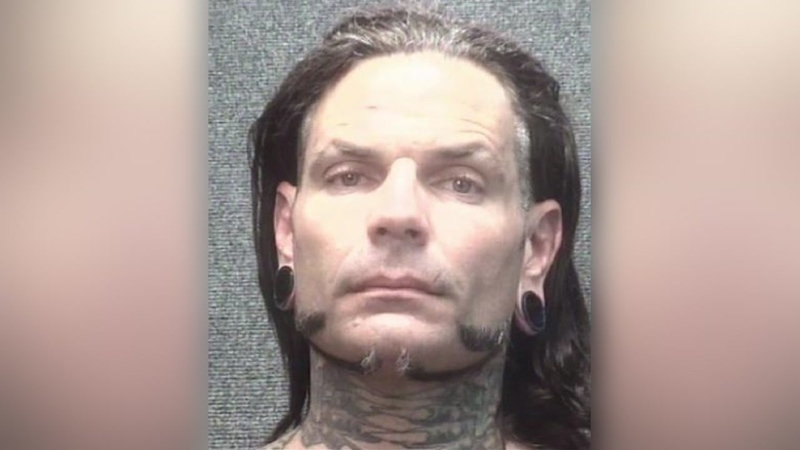 Around 11 a.m., officers were called to North Ocean Boulevard after receiving a report of an intoxicated person, WPDE reports.

A short time later, the 41-year-old professional wrestler was arrested.