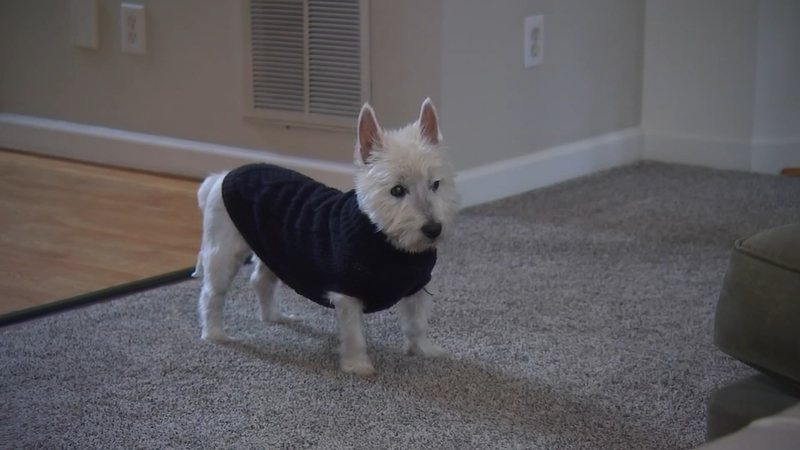 APEX, N.C. (WTVD) -- An Apex pet owner is issuing a warning for others after a close call for his beloved dog involving xylitol.

"Xylitol is a dangerous chemical for dogs. They can't process it, it lowers their blood sugar and then can destroy the liver and can lead to death," said dog owner Hansel Bosarge.

Bosarge's 15-year-old dog McLaren, also known as Tubby Mac, is the heart of the Bosarge family.

"This big guy means a lot to us," said Bosarge. 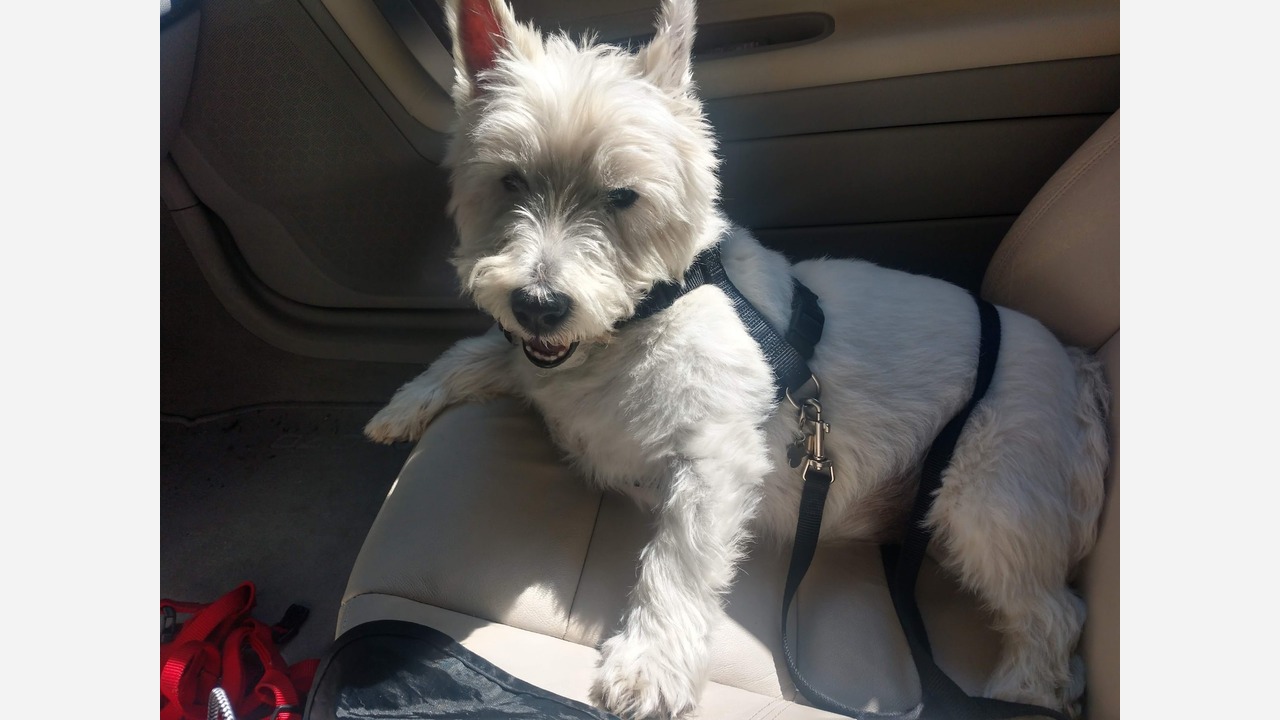 The incident with xylitol happened after Bosarge gave his dog medication. He used Walgreens to fill a prescription of gabapentin for Tubby Mac, which Bosarge says the veterinarian specifically wrote with no xylitol.

"I really didn't think anything of it until I mixed everything together and as I was giving it to him. I realized it smelled sweet. It actually smells really, really sweet," said Bosarge.

Bosarge went back to Walgreens and talked with the pharmacist who looked into it gave him an insert from the original bottle of medication that states "contains xylitol, not for veterinary use."

Bosarge said he called animal poison control along with his vet. He says the vet reassured him by saying, "It's just one dose; monitor his blood sugar."

Fortunately, Tubby Mac is fine, and Bosarge said Walgreens did refund him for the prescription. However, despite repeated attempts to reach the corporate office via social media, Bosarge said he never heard back.

He reached out to Troubleshooter Diane Wilson, and she contacted Walgreens, which said it was looking into it, but never provided a statement despite repeated attempts. Bosarge said he is speaking out as he wants to make sure this doesn't happen to anyone else.

Make sure you talk with your pharmacist if you have a prescription of gabapentin for your dog. Bosarge's Tubby Mac takes the liquid form of gabapentin, and while he says there is one manufacturer that makes it xylitol free, he was given a prescription that contained it. The FDA-approved gabapentin capsules and tablets do not contain xylitol.
Report a correction or typo
Related topics:
pets & animalsapexwake countyncabc11 troubleshooterpet healthpettroubleshooterwalgreensanimalpharmaceuticalspharmacistdog
Copyright © 2022 WTVD-TV. All Rights Reserved.
ABC11 TROUBLESHOOTER
Homeowner waits more than a year for construction to begin on home
Car part supply chain issue causing frustrations for drivers
Scammers targeting travelers of canceled and delayed flights
Cryptocurrency scam stole $15K from Fayetteville veteran
TOP STORIES
LIVE COVERAGE: Winter storm arrives in NC
NC weather forecast: State of Emergency issued for Orange County
Why do we get freezing rain instead of snow or sleet?
Hostages in N. Texas synagogue 'out alive and safe,' Gov. Abbott says
Gov. Roy Cooper warns all to prepare now for winter weather
Man shot, killed by officer at Duke University Hospital
AMBER Alert canceled for missing Durham 9-year-old boy
Show More
Tsunami advisory issued for US after volcano explosion
Netflix raises subscription prices again
N95 vs. KN95 masks: What's the difference between them?
Lee County deputy shot, expected to recover
Questions arise at vigil for man killed on I-440 by Raleigh police
More TOP STORIES News