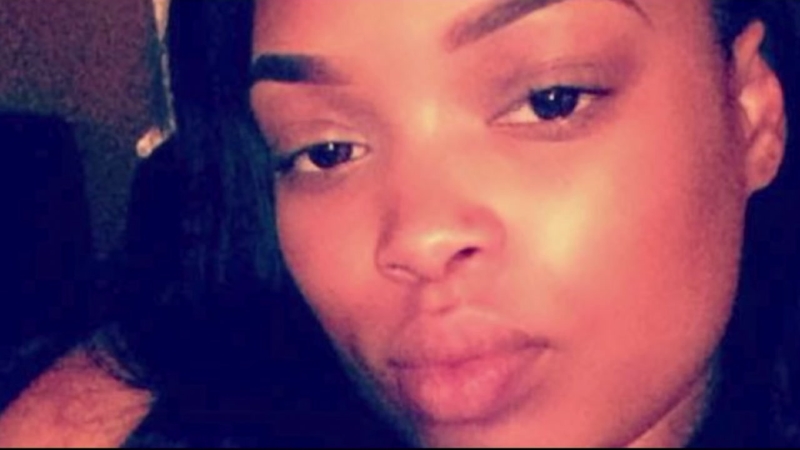 HILLSBOROUGH N.C. (WTVD) -- The two men charged in the shooting death of an 18-year-old girl at an Orange County Halloween party over the weekend appeared in court Wednesday afternoon.

The Orange County sheriff told ABC11 the suspects have ties to a gang but stopped short of calling the shooting gang-related.

Rashiaya Melton, who was shot in the head and later died from her injuries, was not the target of the shooting, which happened Oct. 28 at a barn off Mill Creek Road. She was a student at Cedar Ridge High School in Hillsborough.

Another party attendee was shot in the leg.

Investigators said several 18-year-olds were among nearly 300 people who attended the Halloween party that ended in gunfire.

Drugs and alcohol were also found at the scene.