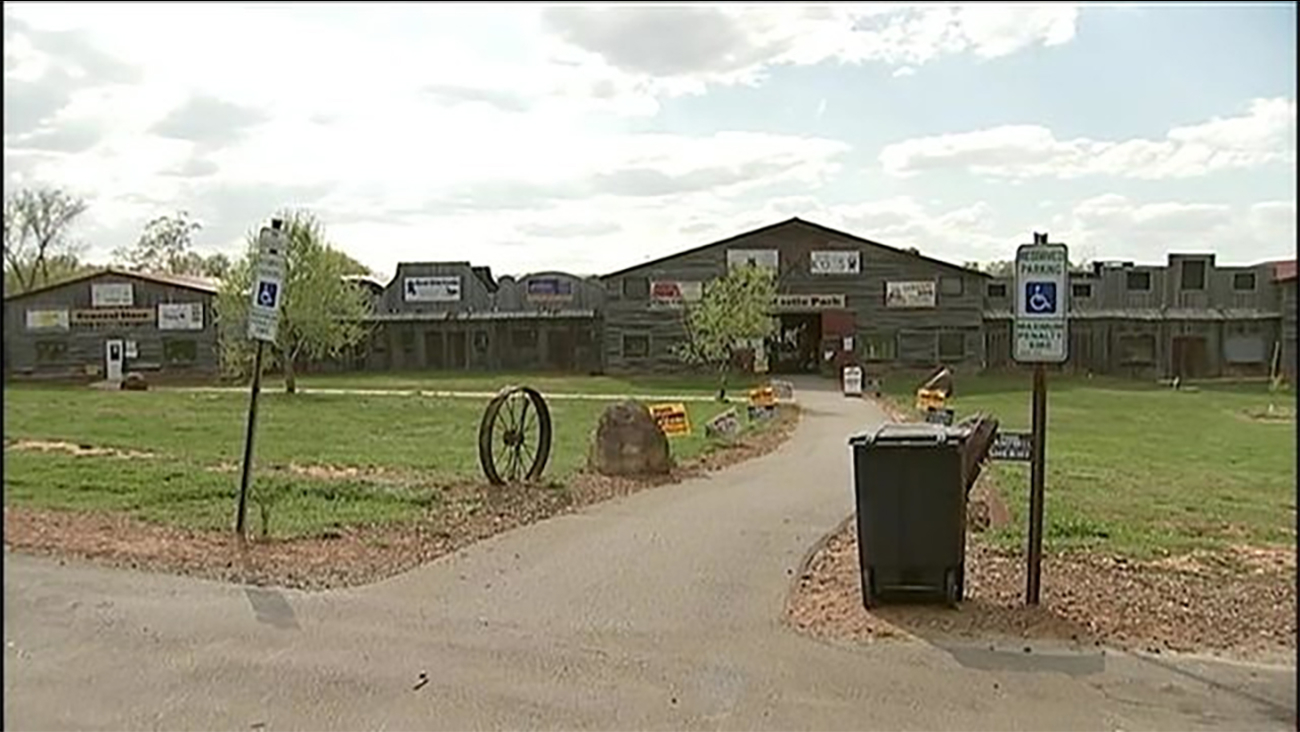 Iredell County Emergency Communications Supervisor Jody Sherrill said one person with serious injuries was flown by helicopter and two others were taken by ambulance to hospitals. Sherrill said the area had experienced strong winds.

At least three visitors to the private zoo in North Carolina are receiving emergency treatment after a large tree toppled in windy conditions onto a passing sightseeing wagon.

Officials told ABC affiliate WSOC that adults and children were on the wagon, but it is unclear whether any children were injured.

Owen Parker said his wife was inches from where the tree landed.

"Now, I realize that if that tree didn't fall between the trailers more people would have gotten hurt," Parker said. "It's a good thing nobody died."

Zootastic Park is near Troutman, about 40 miles north of Charlotte.

Photos from the scene show the tree crashed down on two open-sided wagons towed by a tractor, with what appeared to be goats and turkeys nearby.

A zoo employee referred questions to owner Scottie Brown, whose phone would not accept messages.