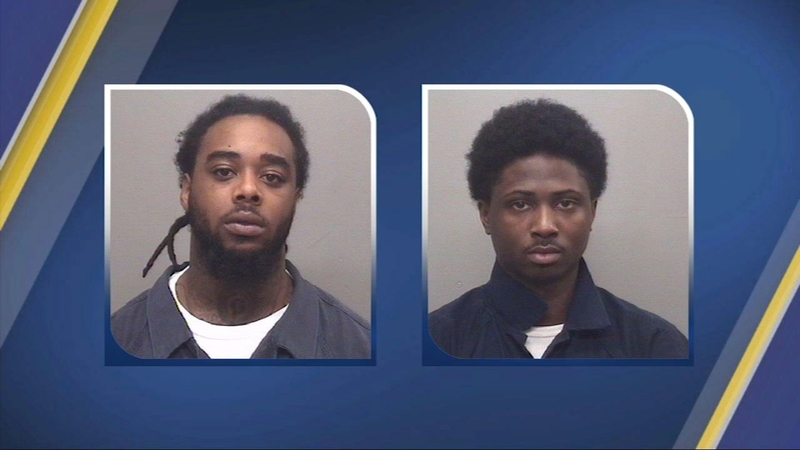 In August 2019, 9-year-old Z'Yon Person was shot in the head from a passing car as he rode with a group of children in his aunt's SUV to get snow cones in Durham.

Davenport mistook the aunt's SUV for the car of someone else involved in the ongoing dispute between the Eight Trey Gangsters and the O-Block gang, Assistant District Attorney Kendra Montgomery-Blinn said in court in November.

Davenport, the first person charged in Z'Yon's shooting, has been held in jail without bail since and denies the allegations.

An 8-year-old was also hurt in the shooting near Duke Street and Leon Street the night of Sunday, Aug. 18.