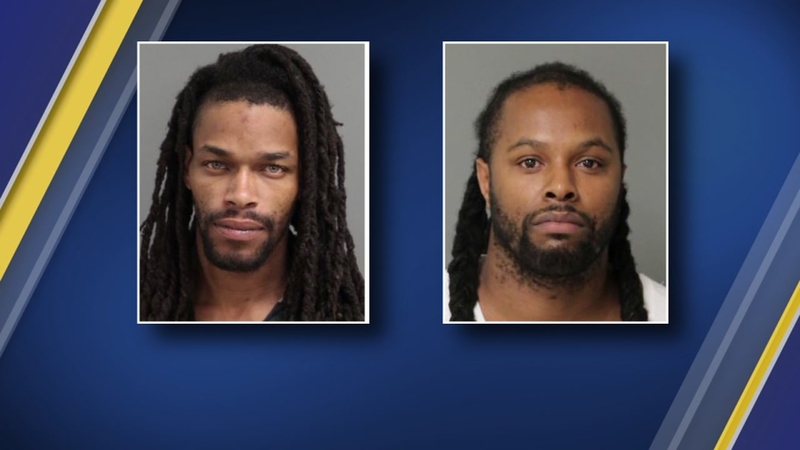 WENDELL, N.C. (WTVD) -- Two men have been arrested after dragging and firing at an officer during a police chase in Wendell.

It happened around noon Friday on Holly Pointe Drive.

Police said an officer was searching a vehicle and found drugs when one suspect hit the gas driving away, dragging the officer a short distance.

Shots were fired at the officer from the suspect vehicle, authorities said.

Officers did not return fire.

The pursuing officer lost sight of the vehicle but later on Friday, the Wake County Sheriff's Office located both suspects.

Michael Lee Kent, 29, of Bailey has been charged with felony flee to elude arrest, felony possession of cocaine, assault with a deadly weapon on a government official, misdemeanor larceny, possession with intent to sell of deliver cocaine, possession of stolen goods, possession of marijuana up to half an ounce and possession of drug paraphernalia.

Both are being held at the Wake County Detention Center.