2 killed, 1 injured in car crash on Cliffdale Road in Fayetteville FAYETTVILLE, NC (WTVD) -- Two people are dead and another one was injured following a multi-vehicle crash in Fayetteville.

Reports show a 2006 Chevrolet Corvette was traveling on Cliffdale Road when the driver crossed the center median and collided with a 2016 Kia Sorento.

The driver and passenger of the Corvette were pronounced dead at the scene.

The driver of the Corvette has been identified as Jerome R. Simmons, 43, of the 200 block of Courtyard Lane. The passenger was identified as Stephen C. Borth, 22, of the 1600 block of Grandview Drive.

The driver of the Kia Sorento has been identified as Gaylene M. Dietrich, 69, of the 100 block of Oakridge Drive. Dietrich was taken to Cape Fear Valley Medical Center with non-life threatening injuries and is listed in good condition.

Anyone with information regarding the traffic crash is asked to contact Officers with the Fayetteville Police Department's Traffic Unit at (910) 433-1807 or Crimestoppers at (910) 483-TIPS (8477). Crimestoppers information can also be submitted electronically, by visiting http://fay-nccrimestoppers.org and completing the anonymous online tip sheet, or by downloading the FREE "P3 Tips" app available for Apple devices in the Apple App Store and available for Android devices in Google Play.
Report a correction or typo
Related topics:
fayettevilletraffic fatalitiescar crashfayetteville newsfayetteville
Copyright © 2021 WTVD-TV. All Rights Reserved.
FAYETTEVILLE NEWS 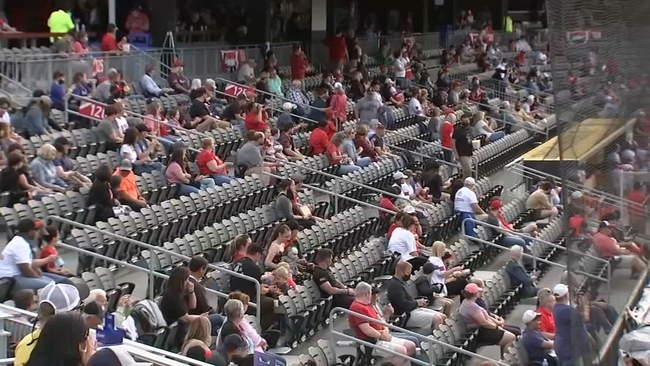 Fayetteville Woodpeckers back in action for 1st time since 2019 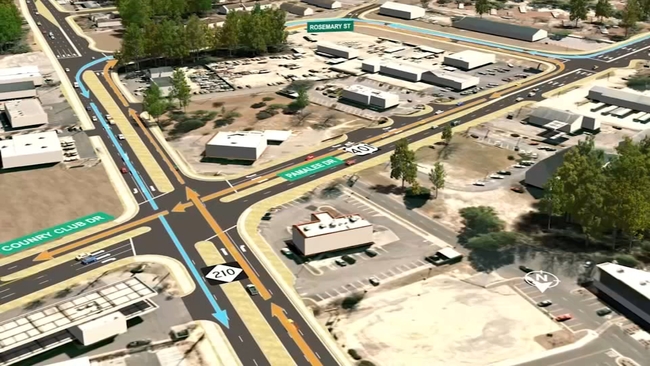 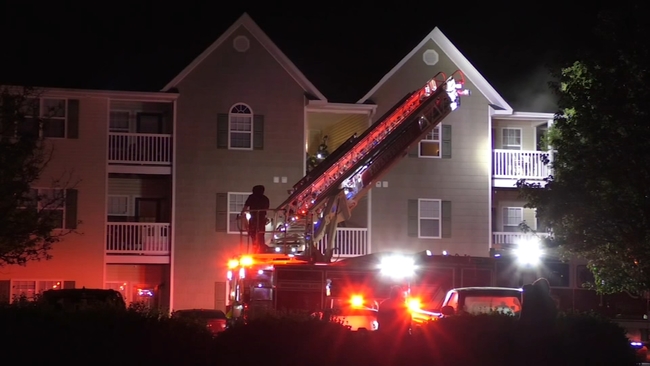