Joe Biden receives most votes of any presidential candidate in history 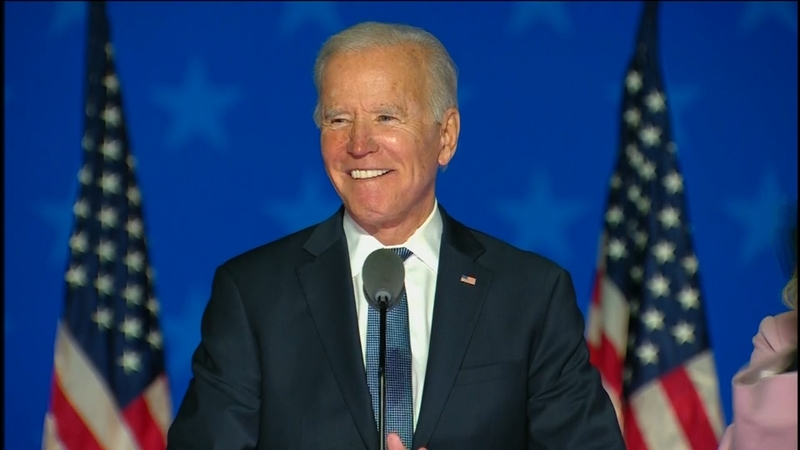 Biden breaks record for most votes in history

Votes are still being counted across the United States, but former Vice President Joe Biden has already broken a popular vote record, receiving the most votes of any presidential candidate in history.

That's with only 86% of the vote reported. The number of votes for both Biden and Trump are expected to keep climbing, as we see record turnout across the country.

ABC News has not called the presidential race, and both Biden and Trump still have several paths to victory. The pivotal states that are still too close to call at 9:45 a.m. PT are Arizona, Georgia, Michigan, Nevada, North Carolina, Pennsylvania and Wisconsin.