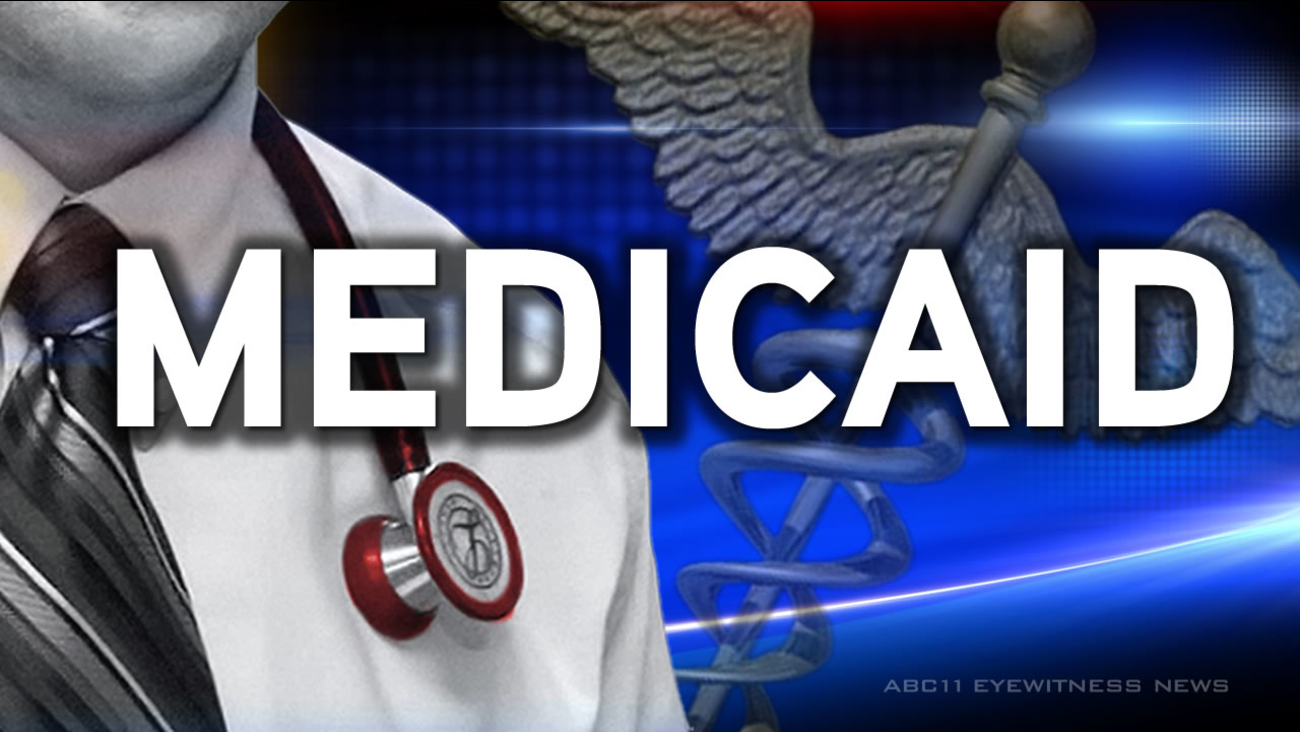 WTVD
The White House's $4.1 trillion budget calls for deep cuts to social spending, a boost to military spending and a tax rate overhaul. Over the next week ABC11 is taking a look at what the proposed changes mean to our area. 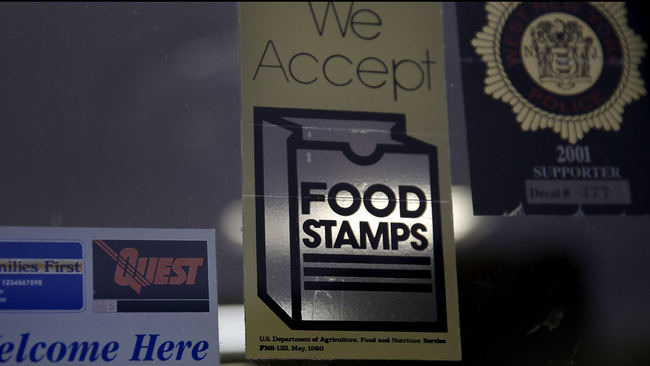