WTVD
By Tim Pulliam
DURHAM, N.C. (WTVD) -- Durham City council discussed recent gun violence issues on Thursday during a 4-hour work session. The topic was one of many items on their scheduled agenda.

The discussion centered around combating the issue after 10 people were injured last week by gunfire -- at least three of them children.


Twelve-year-old Tyvien McLean died Monday from a bullet wound to the head. Last week, he was caught in the crossfire between two groups shooting outside an apartment in Cornwalis Public Housing, according to Durham Police.

City Council discussed shifting funding toward organizations that try to disrupt violence. During the meeting, ABC 11 learned that because of the pandemic, it has been difficult from groups to reach out to communities to help in the fight to end gun violence.

City leaders also discussed looking at the crime-fighting technology called ShotSpotter, a sensory tool that is designed to track gunfire and alert law enforcement immediately, without receiving a call from 911.

City leaders also mentioned a community safety task force that is still being organized and developed.

Mayor Steve Schewel says there will be more discussions and recommendations in the coming weeks.

Durham Police Chief CJ Davis was part of the meeting and said she's open to finding strategies to combat the violence. 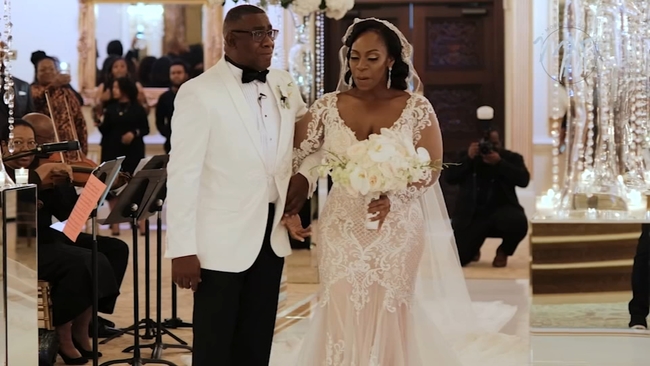